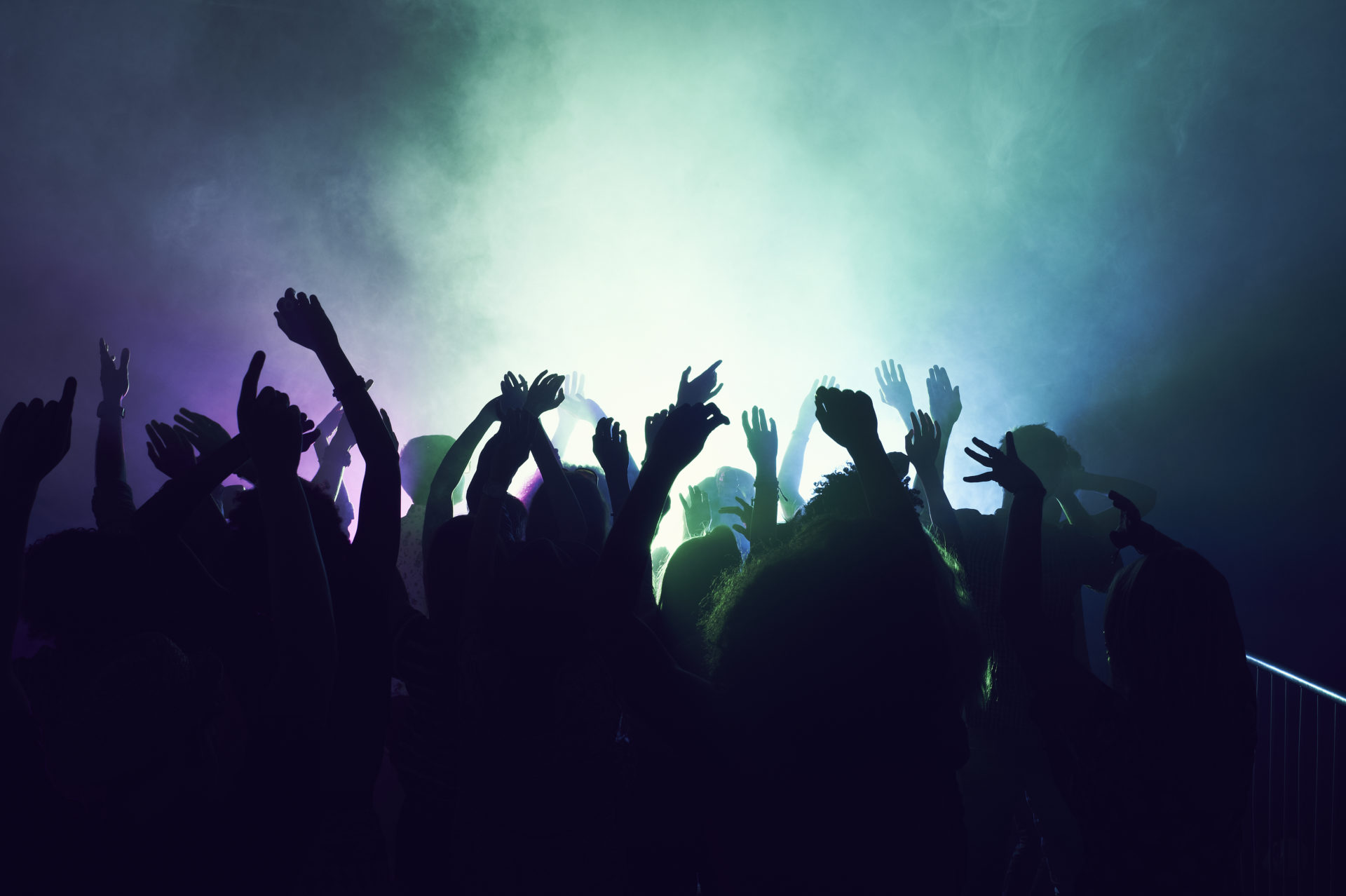 Rumors are flooding TikTok that the government is introducing a new 2am curfew on nightclubs in the UK – but it’s fake news.

Party culture is a huge part of everyday life for young people and nightlife is bigger than ever in 2022, so everyone was outraged when they saw the news.

However, you shouldn’t believe everything you read online…

The rumors that the UK is introducing a new 2am club curfew emerged after a TikTok videos Posted by an account called Bulls Nose News went viral.

“All clubs in the UK to start having a 2am curfew which falls more in line with the USA model and causes a lot less disturbance to residences,” a guy said convincingly.

He added that the new legislation is being introduced by the conservatives in the next session of Parliament, who are aiming to “curb anti-social drunken behaviour”.

The TikTok user even recited a quote from a so-called 89-year-old tory peer in the House of Lords who said: “Young people have too much time on their hands partying and drinking.”

“This legislation will help them get more into a work-focused mindset,” he continued before saying that UK DJs and clubs are planning a 24-hour rave protest.

The TikTok video is a parody

If it wasn’t obvious enough already by the wild legislation, a quick tap on the TikTok user’s profile reveals the whole thing is completely fake.

Bull Nose News is a comedic TikTok profile based in the UK whose bio says: “Here lies the truth, news you can trust. Satire/parody.

However, the video certainly fooled a lot of people who were outraged by the fake legislation.

A third person added: “Seems like tories are actively trying to get themselves voted out at this point, they’re gonna get ruined by younger gens.”

“Basically killing off all nightlife in the UK,” someone else added.

Don’t worry, the government isn’t introducing a new 2am nightclub curfew – it was all fake news!

This comes just days after people in the UK were fooled by a satirical Top Gear report that said a new seatbelt tax is being introduced in 2025.

“Any new car sold with a seatbelt will be subject to an additional tax, the government has announced,” the false article revealed.

It said this was a decision made by Chancellor Jeremy Hunt in the Autumn Budget to make car drivers pay “for their continued safety on an annual basis”.

People were outraged, with one person writing on Twitter: “Once they have taxed the seat belts, car seats, lights, doors and bumpers, will they go onto taxing the air next?”

“This is ridiculous. Even he doesn’t believe the reason he gave for introducing the charge, surely?” said another.

However, the entire report, which was posted on the official Top Gear site, was intended to be a joke.

In other news, Pokemon Gengar and Pikachu Squishmallows are sold out but more to come in 2023.