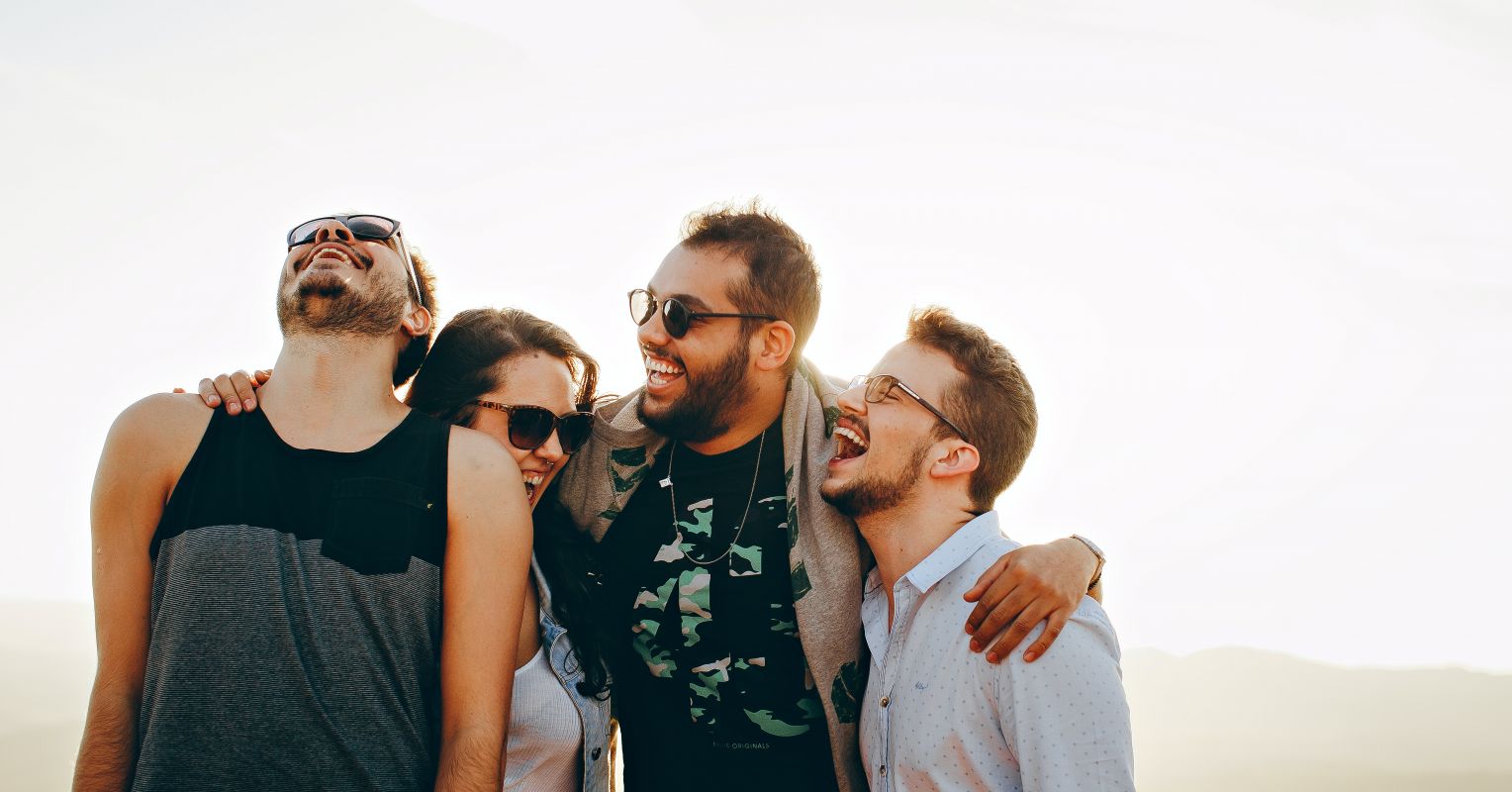 I’m a 38-year-old Ph.D. student with an amazing wife, a healthy newborn son, and a beautiful home. I love my life. Many adult activities are enjoyable or at least doable, but if I’m honest, it has been a challenge to make and keep good friends in my late 30s. I want to share with you why it’s important to try to make and keep friends as an adult and three things that have helped me keep my friends close.

The Cost of Not Having Friends

Loneliness costs a lot. In fact, it cost almost $7 billion just in the US in 2018. In a study on over 5300 people, 65 and older, 14 percent reported being isolated. On average, Medicare spent an additional $1608 per year on these individuals, which would be an additional $6.7 billion in spending if extrapolated to the general elderly population.1

It costs the UK enough that they appoint a Minister of Loneliness and dedicated government funding for programs that increase community. How many people would you feel comfortable discussing an important personal issue with? In 1985 the average response to that question was three, and in 2004, that dropped to two. In that same study, 25 percent of the respondents said they had zero people to talk to. 2

Why does this matter? Because loneliness is really bad for your health. Humans have a biological and evolutionary need to belong. One study showed that being socially connected is as beneficial to your physical health as giving up smoking 15 cigarettes per day and is more important than exercising and beating obesity when it comes to survival.3 This study specifically looked at the social connections of the participants as well as their health behaviors and then looked at who died and who survived. Being more socially connected might just save your life, as my Ph.D. advisor stated in her TEDx talk, Another study by National Geographic showed that the happiest and longest-living people on Earth spend an average of six hours socializing per day. 4

Okay, so you get it; you need more connection than your phone and your trusty volleyball named Wilson, But how do you make and keep friends as an adult? Here are three suggestions that might help.

Have you seen movies where my friends become blood brothers or when people spit in their hands and shake it? I’m not saying you should blend your spit with one of your friends like you did as a kid, but why not have a secret handshake? Exchange a handwritten note to commence your friendship, or even create a certificate that says the date and time you became friends and hang it on your wall. After establishing a date for your friendship, celebrate your friendship anniversary by doing something special each year. Perhaps create a ritual of regularly asking each other meaningful questions.

One study showed that individuals who asked a set of questions that encouraged more emotional vulnerability felt much higher perceived closeness at the end of the conversation, 5 and one set of individuals even got married after asking each other these questions. 6

2. Reach Across Stages and Ages

My baby-boomer friend Clint and me

I just had my first son, and I’ve never been so sleep-deprived in my life! It’s a new stage. But I have married friends, with no kids, in other stages and generations. Some of my best friends are from different stages and generations. I have also actively requested that we continue to spend time together as I enter this new stage. There are benefits to having friends from different stages and ages. Intergenerational friendship has particular benefits, according to an AARP survey:

Adults with a close older friend feel their friend is more likely than people similar in age to help them see another perspective (61 percent), inspire them (44 percent), and provide them with a role model (40 percent), among other benefits . 7

It may take courage to reach across stages and ages and express interest in your friendship. It’s okay if some friendships fade, but don’t let the best ones go simply because of a stage change. 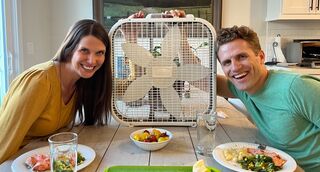 Think of an old best friend you once had. Now think of the best memory you have together. I think of Bethany Anderson. We met in the fan isle of Walmart 20 years ago before starting our freshman year at Southern Virginia University. We spent a lot of time together and had a lot of fun running track and having random mud fights with our other freshman friends.

After we left college, we lost touch for a few years. Ten years later, we met up and went on a trip to a nearby national park, and it was as if no time had passed. It took time, vulnerability, and a consistent mutual desire to be together to grow our friendship. Jeff Hall, a social psychologist at the University of Kansas, has researched the time it takes to become best friends. He found it could take around 200 hours to become a best friend.8 I think it might take less time than this if you start with an old friend.

Just remember one thing if you decide to reignite an old friendship:

Let your old friend be new.

The truth is that you are constantly changing and evolving, and so is your old friend. An old friend can become a new friend because the reality is, they are a new person, and so are you. Let each other be new, and maybe you can reignite your friendship.

Do you feel that you have less social connections than you desire? Try creating a connection ritual with the friends you have, reach across generations to find a friend of a different age or stage, or think about an old friend with whom you would like to reconnect.