The main streaming platforms have various and very interesting productions for you to add to your list of titles to watch, in this second week of September.

The second week of September is about to start and if you are a lover of the platforms streaming best-known and you cannot detach yourself from its contents, it is essential that you stay on this note, so that you discover all the titles between movies, series and premiere documentaries for these 8 days to come, which you will surely not want to miss.

Uncovered: The Regatta of the Century (September 6)

“The crew of the yacht Australia II remember the motivation, dedication and innovation that led to their historic victory in the 1983 America’s Cup.”

In control of your economy (September 6)

In this documentary you will have the opportunity to see several financial experts share their tips for spending less and saving more with people who are trying to take control of their funds and achieve their goals.

Killers of India: Diary of a Serial Killer (September 7) 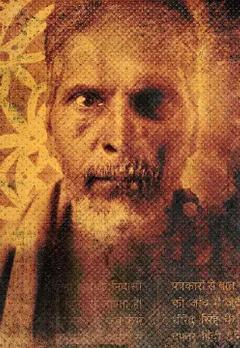 Official poster for Killers of India: Diary of a Serial Killer. (Netflix)

Usually a murder case is closed when the suspect is arrested. However, in this documentary things do not stop, due to the discovery of a secret diary that hints at acts of cannibalism and the existence of 13 more victims.

Other productions for September 7 are: You’re killing me, Susana and Through thick and thin. 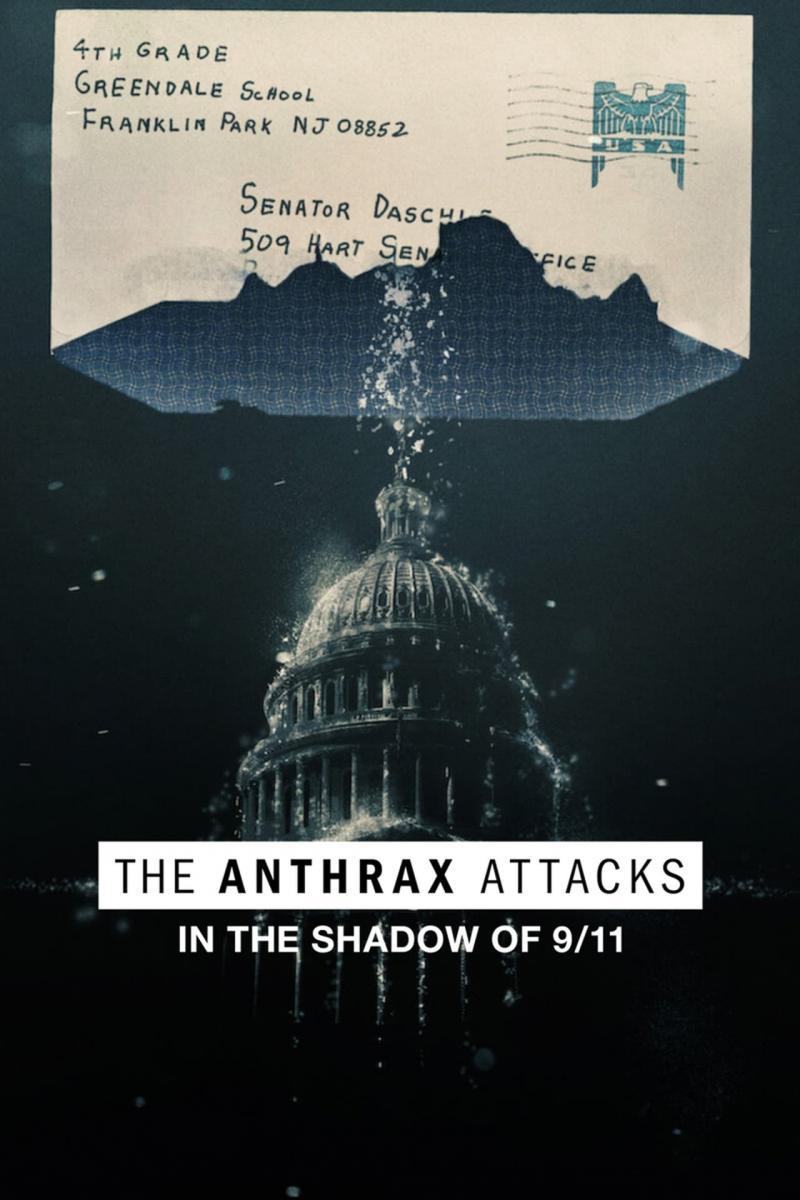 Official poster of “The Anthrax Attacks”, from 2022. (Netflix)

This is a documentary close to the tragic event of September 11 in the United States, which tells that, days after 9/11, letters with deadly anthrax spores unleashed panic and tragedy in the United States. This feature film follows the investigation carried out by the FBI.

This series tells about a businessman who joins a secret government mission in order to capture a Korean drug lord operating in South America.

Other productions for September 9 are: Kobra Kai – T5 and the drama End of the road. 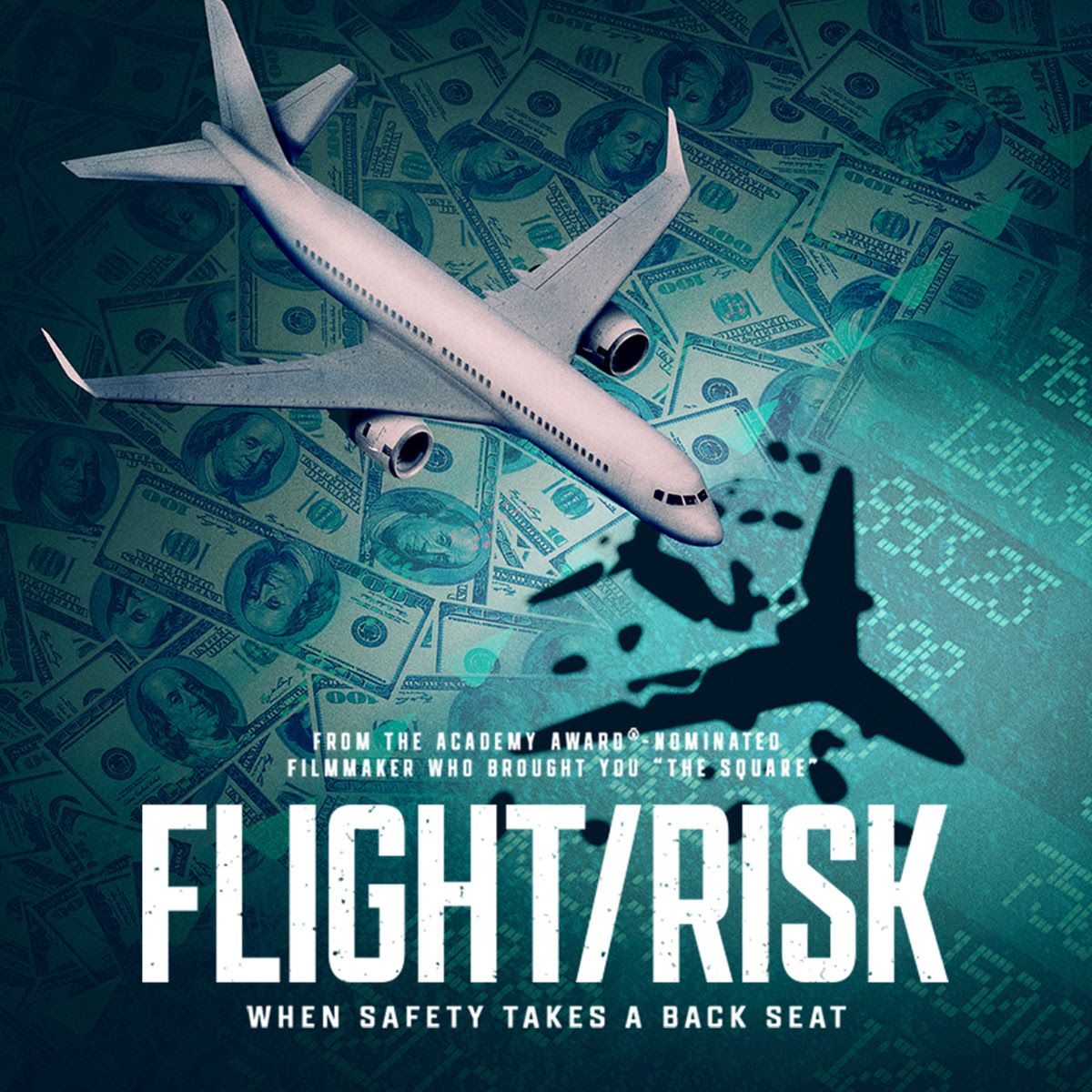 Flight Risk “It follows the people who find themselves in the midst of a global tragedy when two Boeing 737 Max planes crashed just five months apart in 2018 and 2019. This documentary is told from the perspective of the affected family members, their legal teams and the Seattle Times Pulitzer Prize-winning journalist Dominic Gates.” This is what the official synopsis says.

Rated as one of the best fiction films of 2021, in addition to being nominated for more than 15 industry awards, this feature film created and directed by the filmmaker Paul Thomas Andersontells the drama-romance story of Alana Kane and Gary Valentine as they meet, spend time together, and end up falling in love in the San Fernando Valley in 1973. According to The Playlist“It’s a wonderfully nostalgic and evocative ode to youth.”

British action-comedy-romantic thriller series created by Oliver Lyttelton, This production is made up of 8 chapters that follow Katie and Stefan, two young people who fall in love at a wedding, and then both begin to date, although she is engaged to another man and will marry soon. However, on the day of her wedding, Katie’s husband and his entire family are murdered, so everything would point to Stefan. But Stefan, in fact, believes that she was the one who killed them. What was it that really happened?

This version which is based on the classic children’s story written in 1882 by the Italian Carlo Collodi, The director of this production is Robert Zemeckis. This live action tale tells the beloved classic story of a wooden puppet who embarks on an exciting adventure to become a flesh and blood child.

This movie starts with Thor, in the middle of his path in search of inner peace. However, the appearance of Gorr, the godslayer, forces him to return to the fight. Therefore, Thor recruits the Valkyrie Queen, Korg, and her ex-girlfriend, Jane Foster, to help him prevent the extinction of the gods. 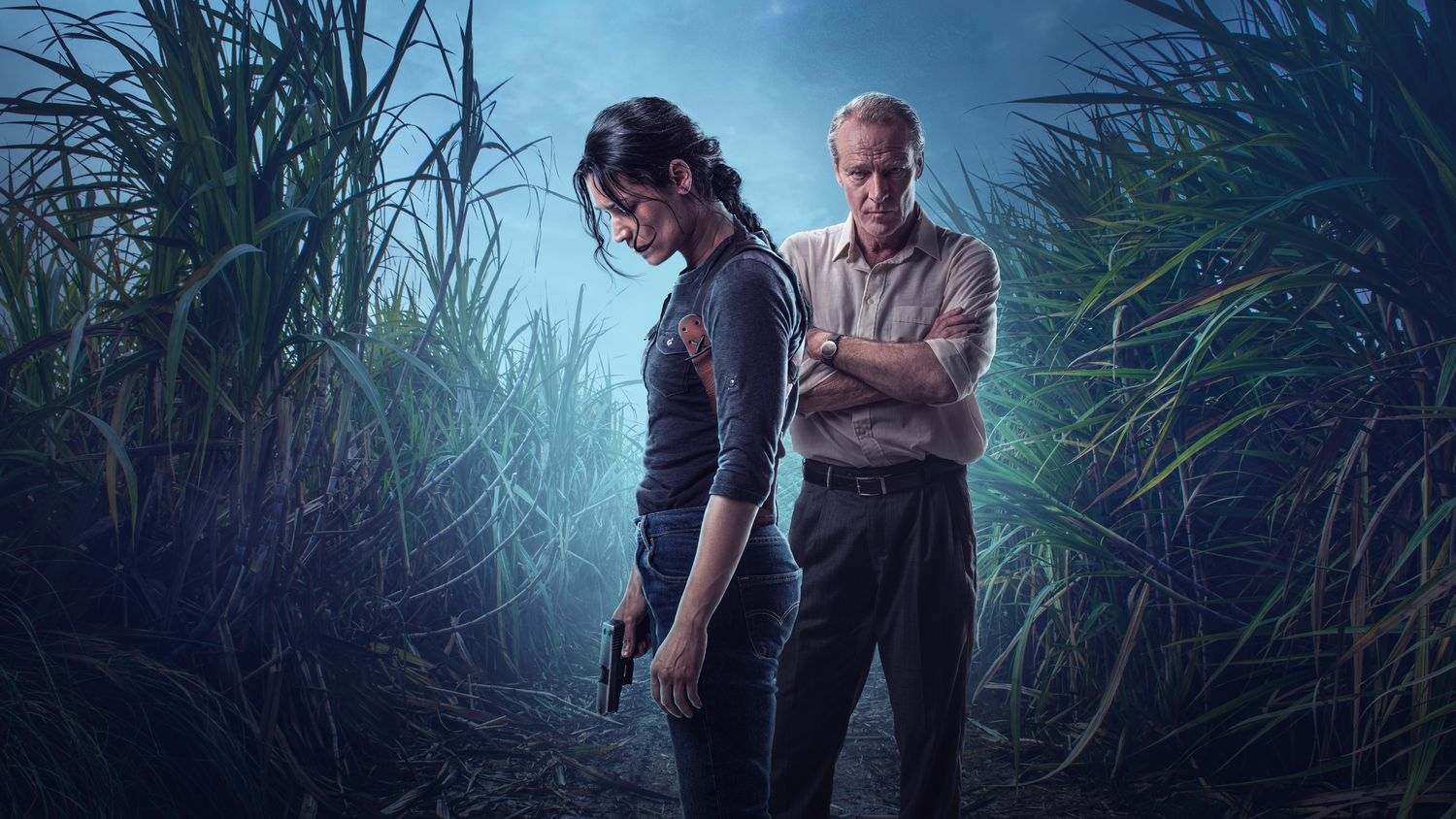 Reyka has become an expert at entering the minds of the most dangerous criminals and almost always finds the culprit. Now, she begins to track down a serial killer in her hometown.(HBO Max)

This is a police thriller of South African origin that focuses on Reyka Gama, a brilliant detective who carries the consequences of her past. At age 12, she was kidnapped by a farmer, however, despite being a traumatic event, she had to act intelligently and cunningly to escape from it. Now, she must use her skills for her job.

By September 5, Paramount Plus The following titles will be available: The Smurfs, SpongeBob SquarePants: Kamp Koral, The Patrick Star Show and Nickelodeon Master Game.

Through 8 episodes, this series revolves around a drama full of intrigue and prostitution. It is also a modern television adaptation of the 1980 film American Gigolo, Here, Julian Kaye is a former escort who just turned 15 on a murder charge in the death of a former client, as he navigates his complicated relationships with his former mistress Michelle, his troubled mother, and his troubled mother. people who betrayed him.

Now, as Julian struggles to reconcile the bodyguard he once was and the man he is today, Detective Sunday searches for the truth about the murder that sent Julian to jail all those years ago, unearthing a much larger conspiracy along the way. 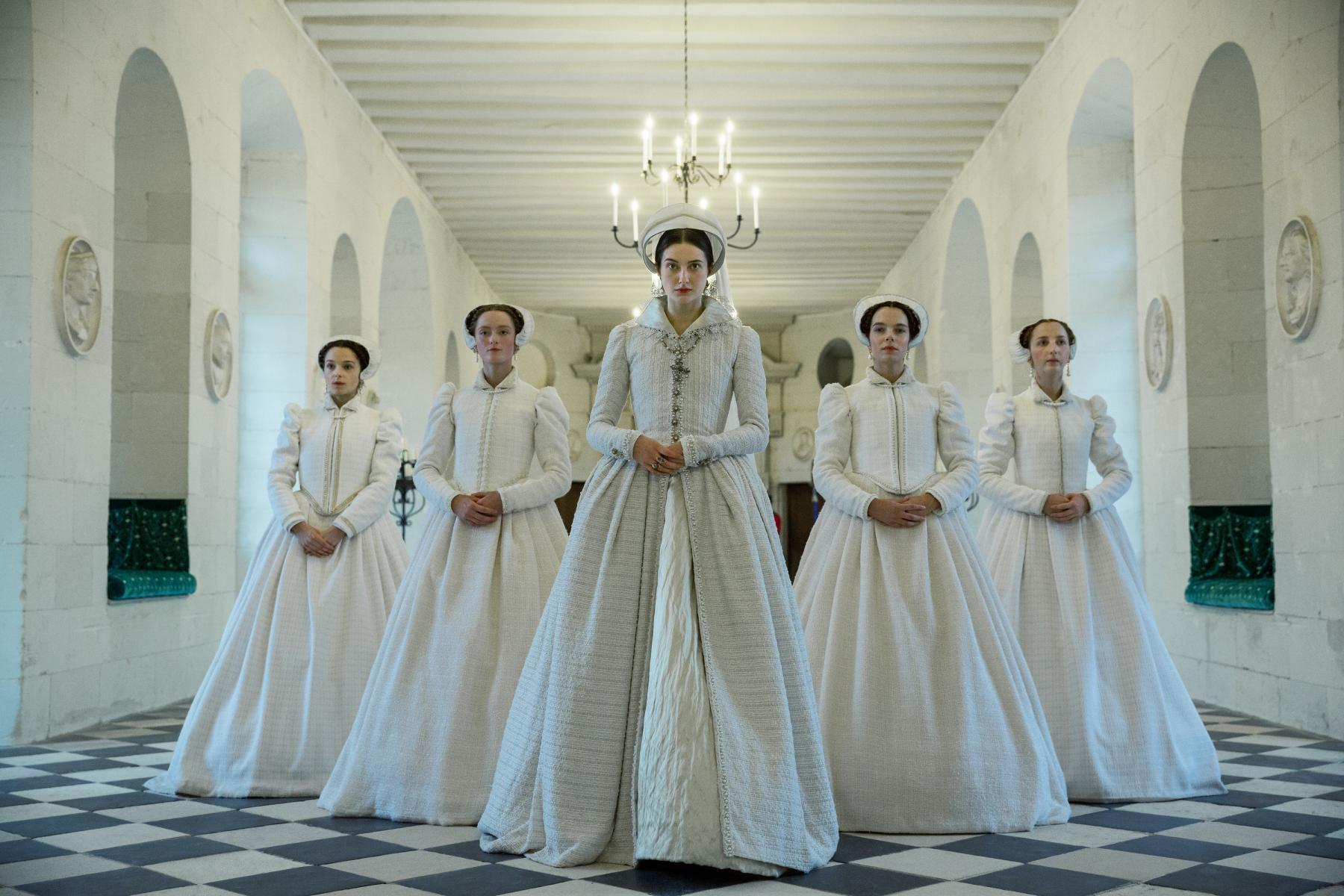 Samantha Morton, Sennia Nanua, Charles Dance, Liv Hill, and Ludivine Sagnier; among others, they are part of this drama called “The Serpent Queen”. (starz)

starzplay describes it as “Eight-part series based on Leonie Frieda’s book “Catherine de Medici: Renaissance Queen of France”. This is a story set in the 16th century.