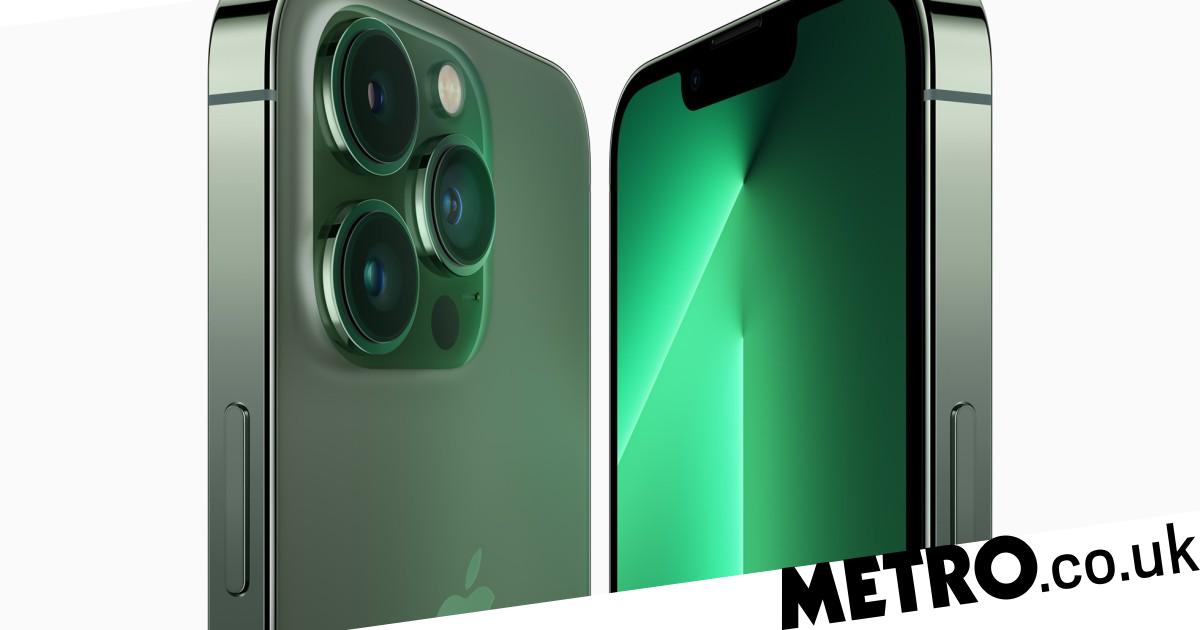 Apple might be bringing back the battery percentage indicator on the new iPhone 14 Pro, according to rumors.

Ahead of Apple’s launch event this week, rumors indicate that the new iPhone might tell us exactly how much battery we have left.

The iPhone maker scrapped its precise battery indicator with the iPhone X that came with a notch on top of the display.

Since then, the battery icon only shows a vague indicator of battery percentage. To see the exact amount of power left users have to swipe down to the control centre.

In the upcoming iOS 16 update, Apple had suggested that it could show the battery percentage inside the battery icon which people did not take well.

Now it looks like the percentage and the battery level icon will be side-by-side, according to an alleged mockup shared with MacRumors,

This is not the only leaked feature leading up to the launch. A leak from last week from DuanRuia Chinese tipster, suggested that the latest iPhone 14 might come in a shimmering purple colour.

The leak shared real-world footage of the new iPhone 14 Pro / Pro Max display that showed an always-on screen. Also, the video seemed to confirm previous leaks that suggested that Apple was replacing the notch with a dual-punch hole design.

Apple has set the date for its latest product launch on September 7 at 6 pm BST.

Apple is hotly tipped to reveal four new iPhone models this year but is expected to be making a crucial change to the line-up.

An earlier leak suggested that the 5.4-inch ‘mini’ version might not make an appearance on the iPhone 14 lineup.

For the last couple of years, Apple has produced four distinct models of the iPhone: the standard version, a smaller ‘mini’ version, a more expensive ‘pro’ version and a larger, premium ‘pro max’ version.