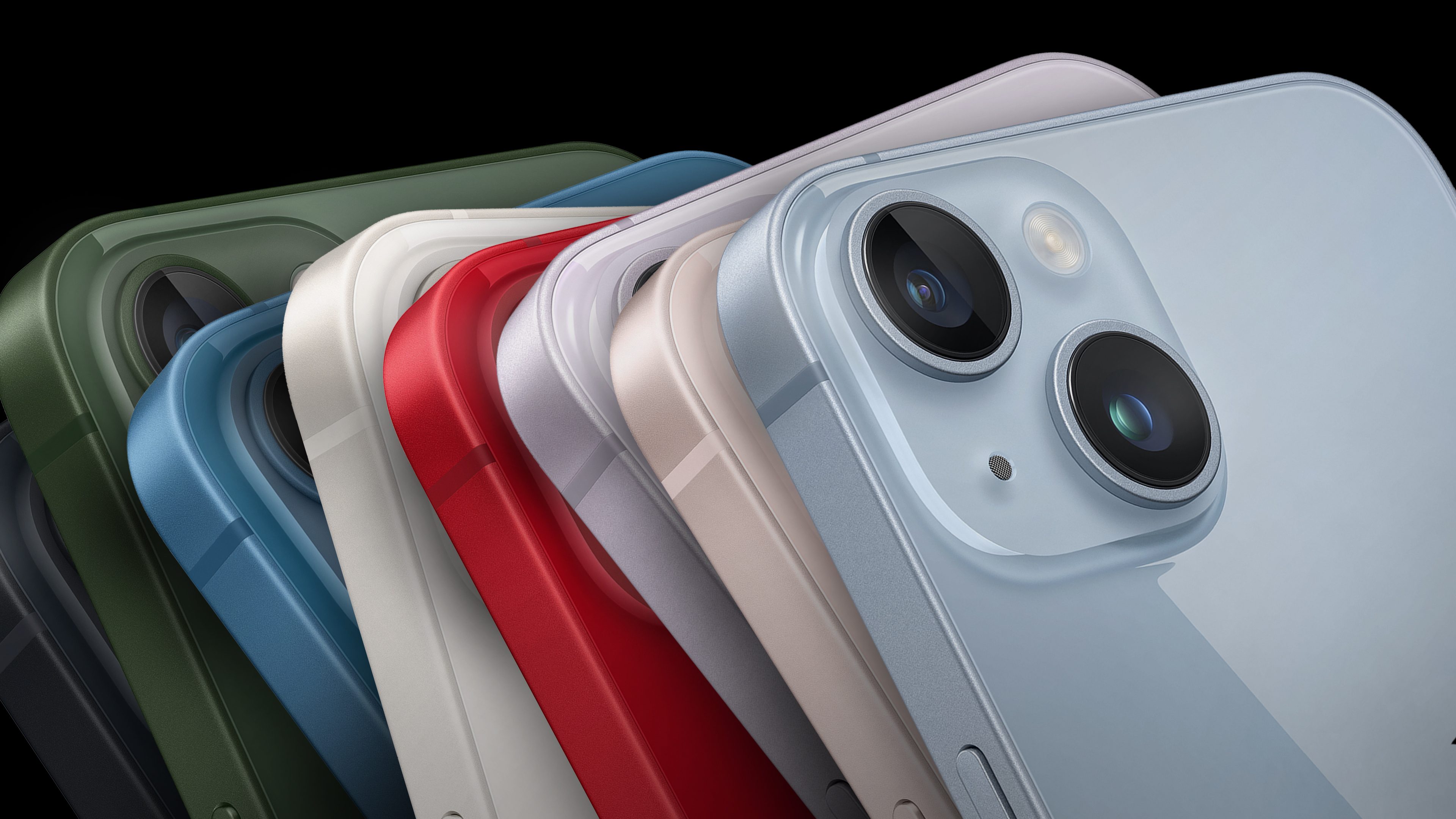 What advantages does the iPhone 14 have over its predecessor? If you are faced with the decision on whether you should rather buy the latest iPhone or the iPhone 13, you have arrived at the right page! In our comparison, we pit the two iPhone generations from 2021 and 2022.

Apple introduced the iPhone 14 series in September 2022 during its annual product launch for new smartphones. If you didn’t spend September detoxing digitally, you would surely know that Apple integrated quite a few innovations like Dynamic Island into the iPhone 14 Pro and iPhone 14 Pro Max models. The compact mini models were also replaced by the larger iPhone 14 Plus this year.

However, it is particularly difficult to choose between the latest iPhone generation and its predecessor this year. Whether the $799 asking price for the new model is worth it depends on you, where we will look in greater detail below.

If you look at the table thoroughly, you might suspect that the iPhone 14 is not a really fat update. But let’s not speculate, but take a look in turn at whether the iPhone 14 is better, and if so: what it does better than last year’s vanilla iPhone.

Like last year, there are again four models: two base models and two Pro models. What’s new is that Apple is dropping the Mini and giving the iPhone 14 an iPhone 14 Plus instead. If you want a mini model, you have to buy last year’s iPhone 13 Mini on the Apple website from $599.

The iPhone 14 Plus is delayed and will not be available until October, just like the Pro models. Therefore, we do not include both the Mini and Plus models in our comparison of the base models.

Apple has increased the price by a $100 bucks per device, depending on the storage size. Here is an overview of the prices for the iPhone 14 and the iPhone 13:

If you take an iPhone 13 in one hand and an iPhone 14 in the other, you won’t be able to tell the difference right away. Both iterations could be twins, so identical are the dimensions and the general design. Height times width remains absolutely identical, but the new iPhone is an incredible 0.25 mm thick and with 172 grams also one gram lighter than the predecessor.

There are slight changes in terms of color: Midnight and Aurora Borealis remain, as do (PRODUCT)RED and Blue. Okay, the blue looks different than last year’s, though. In addition, violet replaces rosé this year.

The display is even less different than the design. Again, 6.1 inches, again AMOLED with identical resolution and again only 60 hertz. The “Dynamic Island” of the Pro models is also missing, so you will find the identical notch of the iPhone 13 in the iPhone 14 as well. If Apple should have included innovation in the iPhone 14, the company from Cupertino was able to hide it perfectly, at least for design, material choice, and display.

Apple changed the inner workings of the iPhone 14 to facilitate easier repairs, which hopefully will also be cheaper. At $169 a pop to repair the glass on the back, for example, the iPhone is much more repairable. If you are rather clumsy with your smartphone, the iPhone 14 might be the better choice for you.

A15 Bionic? We know that too, don’t we? Okay, it’s actually not a new SoC, but still a change compared to last year’s base iPhone. The variant from the iPhone 13 Pro is now used—an identical chipset, but with five instead of four graphics cores.

It has not yet been officially confirmed that the iPhone now has 6 GB of RAM instead of last year’s 4 GB. These were only available for the Pro models last year, but are now said to have arrived in the iPhone 14 and iPhone 14 Plus as well. This means that you should not expect a performance explosion with the combination of more RAM and more graphics cores, but the iPhone 14 still leaves the iPhone 13 behind in terms of performance. In our benchmark test, the iPhone 14 performed as follows:

And otherwise? Everything as usual: No microSD slot, still 128 GB, 256 GB and 512 GB as available storage variants. The iPhone 14 should be a bit faster and offer a bit more graphics performance – at least a bit. Apple has also improved the sensor technology so that the drop detection now also detects car accidents. Furthermore, you can call for help via satellite thanks to “Emergency SOS” when Wi-Fi and mobile Internet fail you.

But now: If not much else has changed, then Apple has certainly made a decent leap forward in its special discipline, photos, hasn’t it? At least Apple itself writes on the product page that the iPhone 14 makes a “huge leap for low-light photos”. How does Apple explain this leap?

The specs tell us that the main camera is equipped with a /1.5 aperture instead of the /1.6 aperture. This should allow the iPhone to capture up to 49 percent more light. At the same time, Apple rearranged its image processing process, where the new Photonic Engine works in such a way that the ISP, the Image Signaling Processor, has more raw data available for processing. The advantage should be more noticeable in your photos, especially at night.

Last but not least, there is an improved front camera which continues to remain at 12 megapixels, but Apple has installed an autofocus for the very first time. In reality, as we found out in our review of the iPhone 14, this did not make a really big difference. The reason? The sharp area in photos is very large with such small sensors, even without autofocus. The advantages are more pronounced in the close-up range.

Two exciting benefits for fans of video: There is a new Action mode that Apple offers powerful digital stabilization of video content. There’s also an upgrade for Apple’s cinema mode. It now works with either 24 or 30 frames per second with 4K resolution. In the video above you can see both upgrades in action!

The battery lasts longer, Apple promises: 20 instead of 19 hours of video playback are possible, Cupertino reports. Apple is regularly reluctant to give precise values ​​for the battery capacity, but it has been leaked that the battery in the iPhone 14 has increased slightly with 3,279 mAh compared to 3,227 mAh.

The iPhone 14 will only offer noticeable advantages to those of you who love to record videos with the smartphone. Although the hardware is very similar, the video mode and the 4K Cinematic Mode will probably remain exclusive to the iPhone 14 models. However, you should also think twice before paying the extra price for one of the new Pro models. For a detailed description of practical use, read our iPhone 14 Pro review and iPhone 14 Pro Max review.

Before we leave you to make the final decision: You can already find all relevant information about the iPhone models available in stores in our major iPhone overview. That way, you can best assess which particular iPhone suits your needs.

Which model are you most likely to choose? Let us know in the comments!