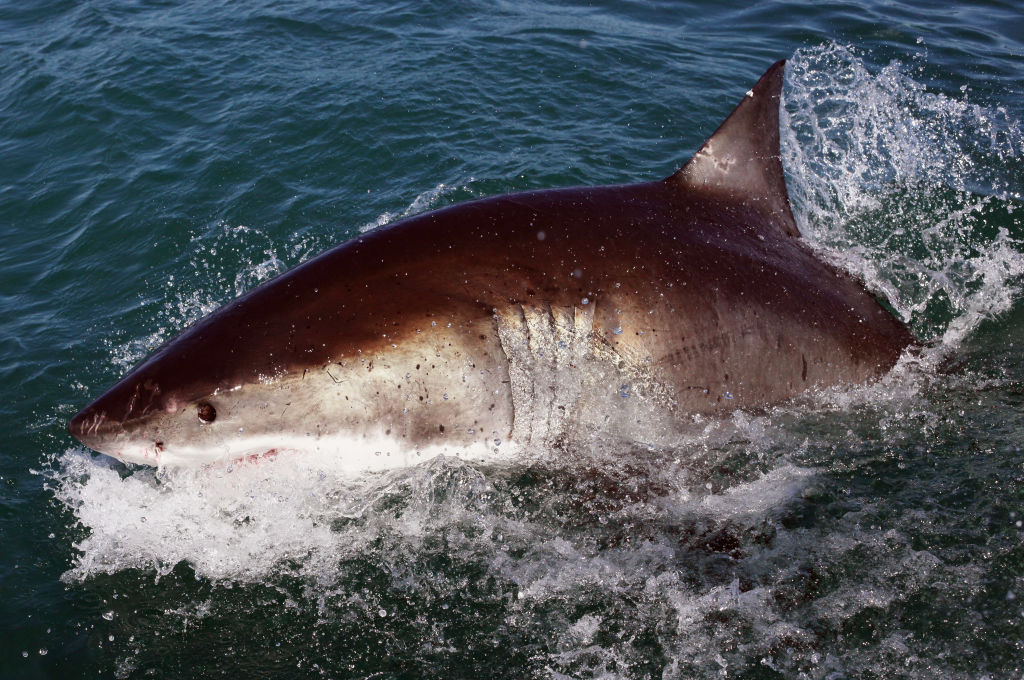 Great white sharks are known to be one of the most feared marine animals worldwide, including in South Africa, where a number of fatal attacks on humans have transpired in the waters off coastal towns and cities in recent years.

These incidents have prompted local authorities to impose a number of measures, including shark activity monitoring, beach patrols, and temporary closure of beaches.

Local sources on Thursday, October 6, reported that authorities have spotted a dozen great white sharks along the Plettenberg Bay coastline during an aerial survey.

Local officials are surprised after finding that multiple predatory sharks are just swimming near the shores of Plettenberg Bay, which is an attraction for both tourists and locals who seek one of the country’s most popular beach resorts.

The Plett Shark Action Group (PSAG) has counted that there were 12 great white sharks on the Plettenberg coastline, specifically in its Garden Route.

The survey started from the Robberg Peninsula to the Grootbank area past Keurboomstrand, according to SABC News,

The survey involved members of the Bitou Environmental Management and the Plett Great White Shark Research.

The surveyors found that the number of white sharks in the waters are more than what is generally expected during the spring season in the town.

Furthermore, the PSAG-led team said that based on previous years, the marine predators could be migrating and leaving the bay soon.

The shark surveillance operation has been elevated along the coastline after last week’s fatal shark attack, the local media network said.

The sightings occurred over a week after Plettenberg Bay Beaches reopened on September 28, following a rare, deadly shark attack on a 39-year-old Cape Town woman, which led to the closure in the first place on September 25, according to News24,

The woman named Kimon Bisogno, a Cape Town restaurateur, died while swimming at Central Beach in Plettenberg Bay, making it the second fatal shark attack in the town since June, when local businessman Bruce Wolov was also killed in a similar attack.

The said attacks were the first fatal encounters between sharks and humans in Plettenberg Bay, east of Cape Town, in the past 11 years.

Following the second attack, municipal officials said there seems to be more shark activity in the area and is very unusual compared in previous years, as cited by bloomberg,

In recent months, various reports said that killer whales or orcas are hunting great white sharks in some parts of South Africa’s oceans, according to The Conversation,

The reports were in reference back in 2017 when great white shark carcass started washing up on beaches at Gansbaai.

Some of these sharks were missing their livers, which were previously attributed as a preference of the killer whales.

During these observations and documentations, scientists have found that a great white shark’s presence or absence relatively depends on the number of orcas roaming around the waters.