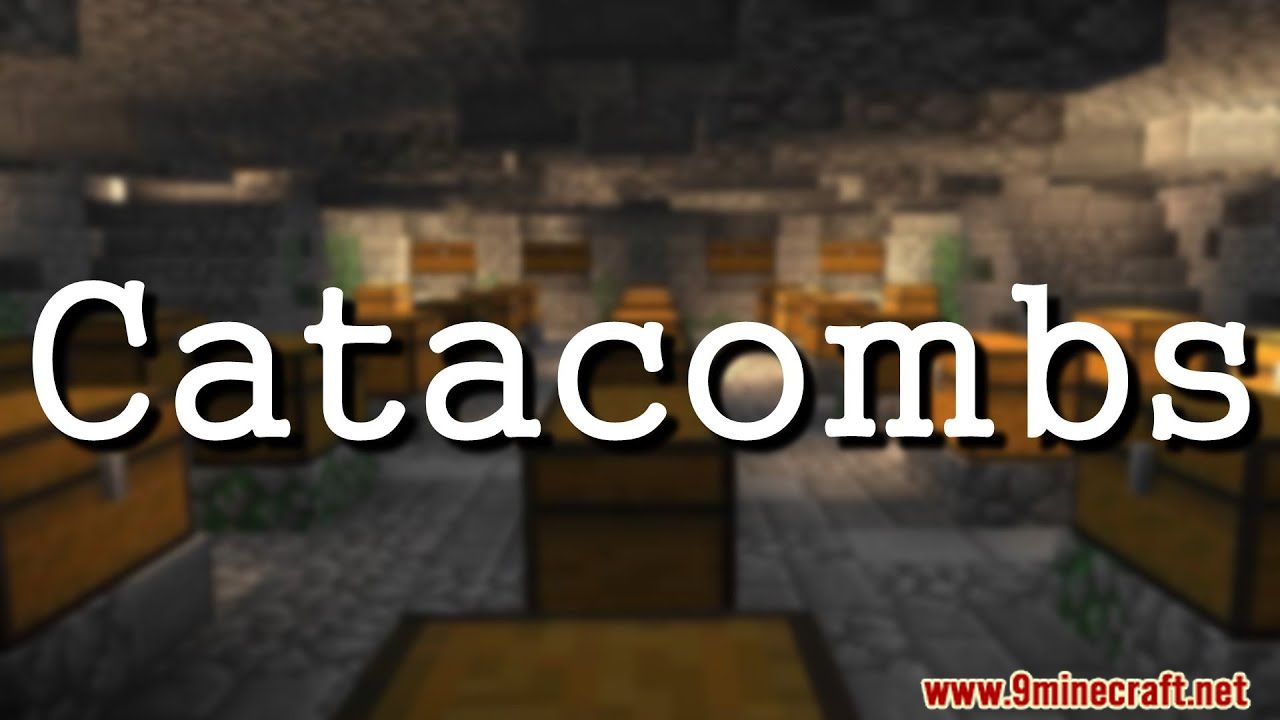 Catacombs Plugin (1.12.2) builds configurable dungeons under your feet for players to explore and loot.