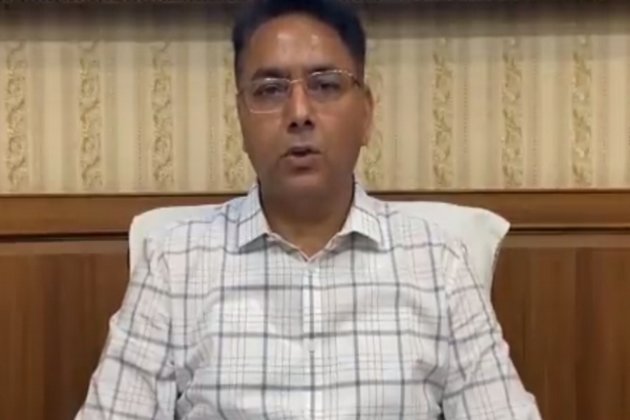 Chandigarh (Punjab) [India]September 23 (ANI): Punjab Cabinet minister and AAP leader Aman Arora claimed on Friday that he was denied permission by the BJP-led central government to travel to Europe to attend a knowledge exchange program.

Arora was to travel to Belgium, Netherlands and Germany for a knowledge exchange program on new and renewable energy between September 24 and October 2.

“My journey was stopped due to political reasons, the Center does not want the Delhi and Punjab governments to solve the problem of pollution. On the stubble burning issue, the central government highlights the shortcomings of the Punjab government, but does not allow to go to a place where the solution could be found,” claimed Arora.

“Solutions to the problem of pollution and stubble can be extracted from green hydrogen,” the Punjab minister added. He added that the government did not have to spend even one rupee on the journey.

The BJP, which rules at the Center and the AAP, which rules Delhi and Punjab, have entered into political confrontation over a range of issues. (ANI)