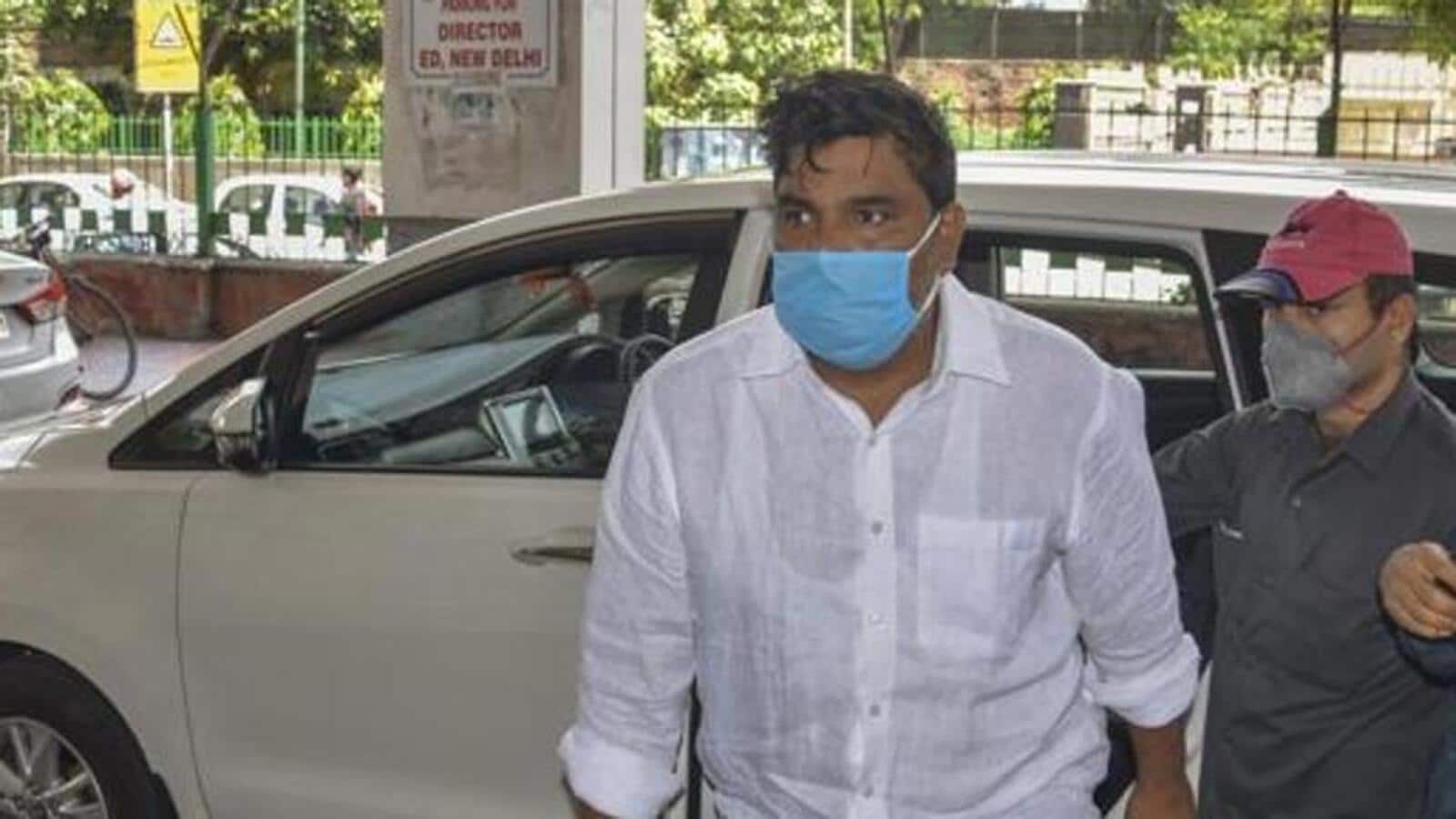 The Delhi High Court on Thursday dismissed former Aam Aadmi Party (AAP) councilor Tahir Hussain’s plea challenging the allegations leveled against him in a money laundering case related to the 2020 northeast Delhi riots, saying It was stated that he “prima facie acted in conspiracy and indulged in money”. Laundering with the proceeds of crime generated”.

Justice Anu Malhotra said that Hussain used the proceeds of crime generated by fraudulently withdrawing money from the accounts of companies owned or controlled by him through bogus and malicious transactions for the riots.

According to the Enforcement Directorate (ED), Hussain “entered into a criminal conspiracy with his associates to fraudulently withdraw money from the accounts of companies Effect Advertising Pvt. Ltd. (SEAPL), M/s. Essence Celcom Pvt. Ltd. (ECPL ) and M/s. Saar Global Services Pvt. Ltd. (EGSPL) owned and controlled by him through fictitious and malicious transactions with bogus entry operators on the strength of forged bills and used this money to fund the Delhi riots.

The court noted that Hussain acquired the property as a result of criminal activity, which made him prima facie guilty under Section 3 of the Prevention of Money Laundering Act (PMLA), 2002. It said that there was no “infirmity” in the trial court’s case. Order framing of charges against Hussain

“No proceeds of crime were attached, it is not relevant, because in terms of section 3 of the PMLA, 2002, the process or activity in relation to the proceeds of crime i.e. a criminal conspiracy to contravene the tax/formation in the North-Eastern District of Delhi The law for the subsequent use of such unaccounted money for financing the riots, in part, amounts to commission of a criminal conspiracy..,” Justice Malhotra said in the 100-page judgement.

On November 15, the court had reserved its order on Hussain’s plea challenging the trial court’s November 3 order, which framed charges under sections 3 (offence of money laundering) and 4 (punishment for the offense of money laundering). Offense charges were framed. PMLA against him in connection with the 2020 riots in Northeast Delhi.

The trial court in its order said that prima facie Hussain conspired to indulge in money laundering and the proceeds of crime were used for rioting. Apart from this case, Hussain is also an accused in 10 FIRs of the Delhi Police, including the main conspiracy case of the Northeast Delhi riots.

Challenging the verdict, Hussain’s counsel told the court that no property or proceeds of crime were seized from his client, which could justify framing of charges against him for the alleged offense of money laundering.

However, the court rejected this argument and noted that a conspiracy was hatched to obtain the cash allegedly for the purpose of GST violation as well, i.e. the use of money through the process of criminal conspiracy to create unrest in the north-eastern part of the country. to been. of the city, prima facie falls within the scope of the commission of a scheduled offence.

The judge also noted that the statements of other witnesses all prima facie indicate the alleged connivance of the petitioner with the persons in committing the illegal act by illegal means.

The court noted that one of the witnesses had disclosed that he had seen Hussain giving money to two people related to anti-CAA protests/Delhi riots as he had driven Tahir Hussain to Chand Bagh area where protests were going on .

Reiterating the statement of the witness, the court said that Hussain shouted for someone to call him “Sulaiman Siddiqui” and after some time, a man covered his face with a cloth came to him and Hussain gave him a bundle of money. It was revealed from their conversation that he was Sulaiman Siddiqui.

“This witness has further stated that a few days prior to the riots there was a sudden surge of known and unknown persons in the office of Tahir Hussain i.e. the petitioner and that he had seen him several times holding meetings with these people and several times some boys Tahir used to come on a motorcycle to take Hussain along with him and after the riots when he saw videos related to the riots on social media, he found some people involved in the riots who were known to Hussain, who used to come to meet the petitioner before the riots .. The court took note of the statement of Hussain’s driver Rahul Kasana.

Communal riots broke out in Northeast Delhi in February 2020, in which 53 people lost their lives and over 700 were injured.