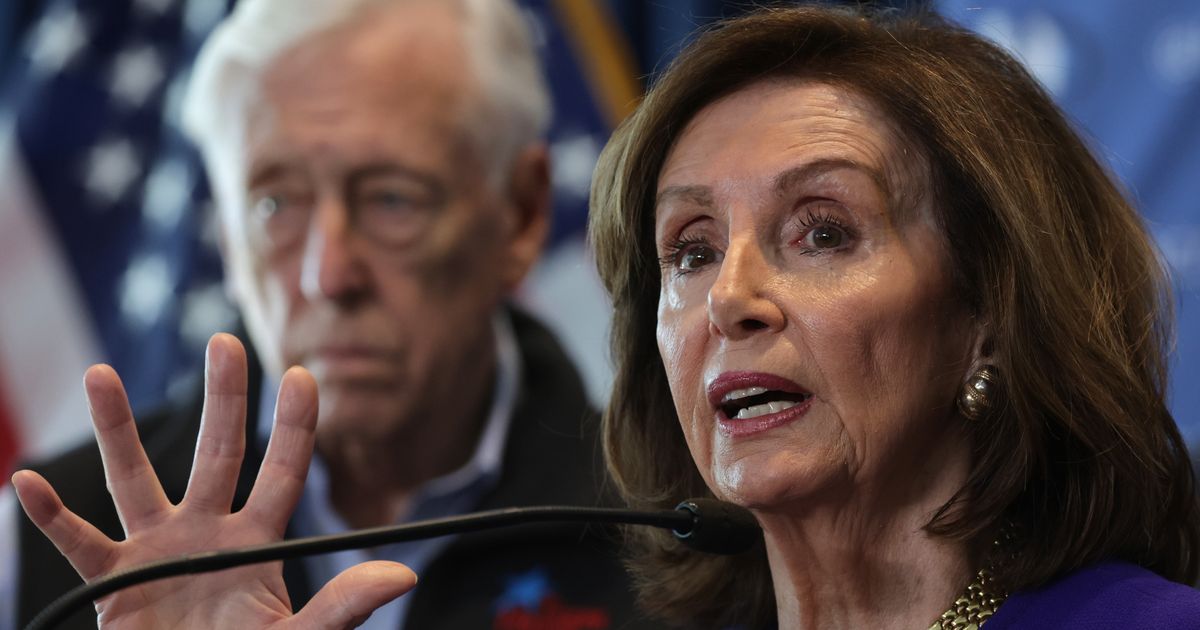 Facing an uphill battle to retain their majority only four years after retaking it, House Democratic leaders have a pat public response to the question of what will come next for them: We’re focused on winning the midterms.

But there is a longstanding concern over whether House Democrats are neglecting to build a “bench” of potential successors. There’s a tension in the party that’s rooted in the lengthy tenure of current leaders, a history of potential successors leaving the House and the rank-and-file fearing that the current team is increasingly out of touch.

The triumvirate of Speaker Nancy Pelosi (Calif.), Majority Leader Steny Hoyer (Md.) and Whip Jim Clyburn (SC) has headed the party since 2007. With an average age of 82, they have held power from the last two years of the George W. Bush administration, through the lean years when they lost the majority under Barack Obama and when Democrats regained power after the 2018 midterms.

In 2018, on the cusp of retaking the speaker’s gavel, Pelosi sometimes referred to herself as a “transitional” figurewithout ever defining when that transition would occur.

Sen. Chris Van Hollen (Md.) was once seen as potential leadership material — until he ran for and won one of Maryland’s seats in the Senate. Similarly, Xavier Becerra, now the Secretary of Health and Human Services, once appeared on the upper leadership track — until he left Congress to become California’s Attorney General and then was picked up by President Joe Biden to head HHS.

The nervousness about the future plans of the leadership was on display at Pelosi’s last pre-election weekly press conference, where she responded impatiently to a question about Rep. Abigail Spanberger (Va.), who criticized Democratic leaders over their handling of a proposed ban on lawmakers owning individual stocks and said it was time for new leaders.

“Which question do you want me to answer? Choose one,” Pelosi told the reporter asking about Spanberger’s statement.

“Do you intend to be here in the new Congress as the Speaker, as the Minority Leader?” the reporter asked.

“I’m strictly focused on winning the next election. Do you want to talk about that? OK, is that your question? Who’s next?” Pelosi replied, before turning to the stock ban bill’s specifics.

A similar scene unfolded with Hoyer, as he took reporters’ questions about the Democrats’ midterm prospects. Asked how the leadership would look next year, Hoyer said it was “silly” to speculate now.

“I’ll speak with you on the 9th [of November],” he said, referring to the day after the midterms. “Are people speculating? Yes, they are. But let’s find out what happens on Nov. 8th.”

If the current leadership trio remains, the most likely loser would be Rep. Hakeem Jeffries (NY), currently the fifth-ranking Democrat as Caucus Chairman who is seen as a smart, telegenic up-and-comer. But there are others who could angle for a high post as well, including Rep. Adam Schiff (Calif.).

And then there’s the 101-member Congressional Progressive Caucuswhich has often acted as the Democratic caucus’ political center of gravity since it retook the House in 2018.

The group’s chair, Rep. Pramila Jayapal (Wash.), told reporters Monday she is looking at running for a leadership post in the next Congress, but did not specify which one.

“I think it’s important to say that everybody that’s been in leadership has obviously been doing an enormous service and who knows what will happen,” Jayapal, 57, told reporters on a conference call. She said if she could help the party by being in “one of the top leadership positions,” she would.

“I am definitely looking at that but obviously a lot is uncertain and we’ll just have to see,” Jayapal said.

“I am definitely looking at that but obviously a lot is uncertain and we’ll just have to see.”

– Rep. Pramila Jayapal, D-Wash., on the possibility of running for a House Democratic leadership spot

While McCarthy has taunted Democrats by predicting Pelosi will be the first speaker to lose a House majority twice, Pelosi is keenly aware of her significance as the first female speaker.

On Tuesday, in an appearance on his late night talk show, TV host Stephen Colbert asked her how exciting it was to be seated behind the president during the annual State of the Union speech, next to the first female vice president in Kamala Harris.

“Would you also agree that it’ll be exciting someday to see two men back here and a woman standing up there giving the State of the Union sometime?” Colbert asked.

Pelosi smiled and held up three fingers to the cheering crowd and gave an answer that may or may not have implications for her future plans: “How about three women?”