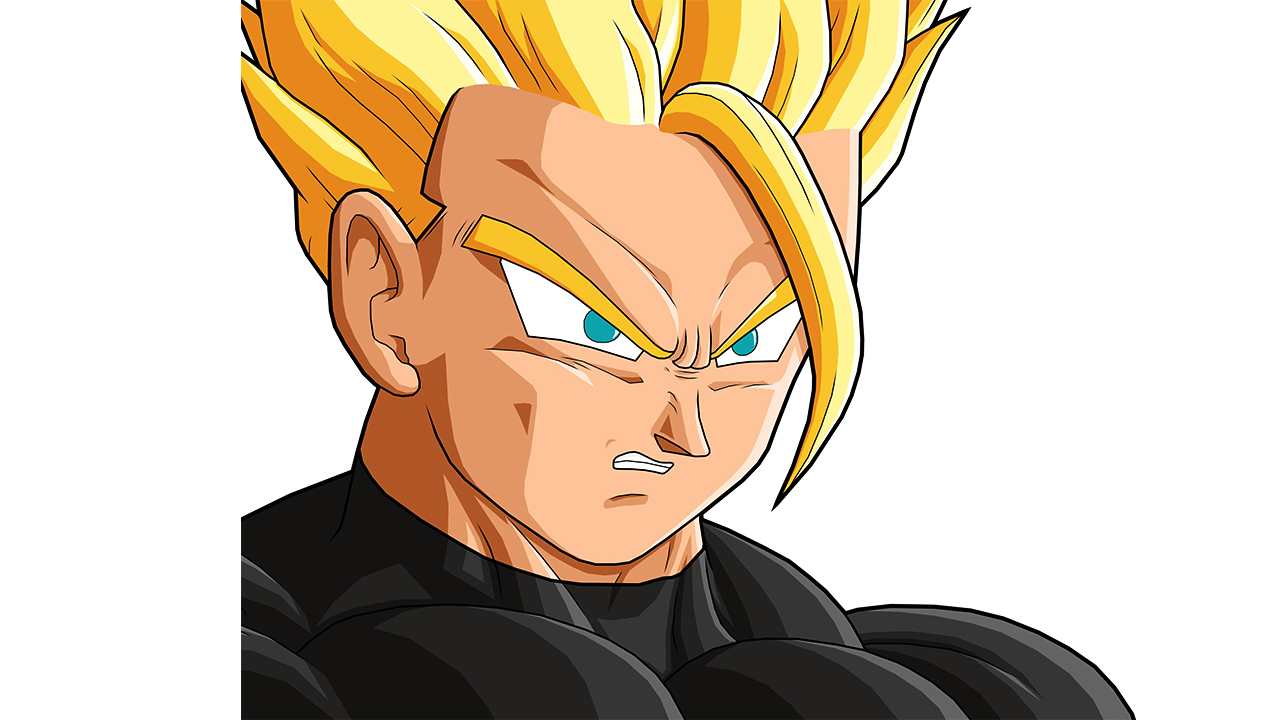 We’ve seen 63 episodes of Dragon Ball Super, and Gohan is passive and irrelevant. Gohan is one of the most iconic and popular Dragon Ball characters of all time. During the Cell saga, he is said to have even surpassed Goku in terms of popularity, but in reality for a very short time. As Dragon Ball begins to replace him with the badass he had become. Gohan decides to focus on his studies and becoming a scholar.

Even though he got a huge power boost and is said to be the strongest non fused character at the end of Dragon Ball Z. It never felt like this again. There was a long break after the end of Dragon Ball Z, before we could get to ‘Dragon Ball Super’, its canon continuation. Even though Dragon Ball GT was a completely non-canon disaster, it still had some decent action sequences for fans to enjoy. Almost all fans of Goku or Vegeta will agree that it was fun to watch him go Super Saiyan 4, but even there, Gohan remained a weak nerd throughout the series.

Dragon Ball Super is still running and hopefully, we will get many new episodes that will probably continue after the end of Dragon Ball Z. At this point, it would only make sense for them to rewrite the DBZ endings. The thing is, so far we haven’t found Gohan in any big action scenes, or he hasn’t even shown much interest in being involved.

Now, the real question is, will Gohan ever return to Dragon Ball Super?

We don’t have any official information on this yet, but I’m guessing he will. Dragon Ball GT did almost everything wrong but one of their biggest mistake was never to use Gohan. DBS, on the other hand, is giving us things that the GT failed to deliver. They are listening to the demand of the fans. As such, Future Trunks was also a very fan popular character, and he returned in Super.

Many fans never thought that something like this would ever happen. In the beginning of DBS, I made a video where I said that Future Trunks would be back, it was a prophetic video and almost everyone commented that it was never going to happen, but this arc surprised us all by bringing him back . The arc has been a huge success so far and has finally satisfied most of the fans. Chaddi is playing the lead role with Goku and Vegeta and the fans are quite in it, so I believe Gohan will not make his return in this arc, but sometime soon.

So far, we’ve had 4 arcs of DBS including the running Goku Black arc and we’ve got a lot of hints in these arcs that Gohan will be back. In the fight against Frieza, we have to admit that Gohan looked terrible, he crossed the border. What you have to understand here is that even though Gohan wasted, he got some screen time, i.e. they are paying attention to Gohan and preparing him for some big plan. He is unable to save Piccolo, he must impress. Then, before the Universal Tournament arc, we see Gohan come back in shape and form. This gave a ray of hope to all the fans as he went to the extent of training under Piccolo. Afterwards, for whatever reason, it seems he didn’t keep it up.

Then, once again in this “Future Trunk” arc he remains untapped, but also gets some screen time and attention. In one segment, Chaddi meets Gohan but decides not to tell him about Black. They make a scene like Gohan is a Pokemon that we must let go. They are trying to do some reverse psychology. Watching that segment fans will feel that Gohan is never coming back. So, when he finally comes it will be a big surprise that no one will see coming. Then he finds out about all of that and seems worried and it seems that he feels a little guilty for not being able to help. But, he doesn’t react the way Gohan would back in the days, showing no interest in immediately going to training to help Trunks. But, in those days Gohan would get angry immediately and try to do stuff even if it was illogical.

He has become a different person now so it will take some time for him to come back, but undoubtedly all these events will have some effect on him and the final explosion may happen. My guess is that Gohan will not return in this arc, but will return before Super End. He needs to have something big that will affect Gohan like never before, and we have a new material in Super that can have a huge impact on Gohan that we’ve never had before.

When Future Trunks decides to let Gohan go, we see a delighted Gohan playing with Baby Pan. If someone destroys that happiness! What if Paan gets into some big trouble! I keep repeating that something big needs to happen that shocks Gohan, and it could happen. We see that Paan is born with a lot of potential as she can fly into outer space and return home safely. She is the type who can invite danger.

Suppose something happens to Paan or Videl right in front of Gohan because Gohan is unable to do anything. I believe this would be something that could break Gohan’s shell, and that Gohan could unlock a level of power we’ve never seen before. Now, we have PAN, expect a segment of them.

So, plot-wise those are the arguments that can be used to bring him back. Also TOEI is trying to take Dragon Ball to the next level, having recently opened a separate ‘Dragon Ball Room’ that hires people to generate ideas specifically for the franchise. Also now Dragon Ball is streaming worldwide on platforms like Super Crunchy Rolls thus bringing in international revenue which they were not doing before.

This lets you know that they are taking the marketing department seriously and working on generating more revenue from the series as they look to expand the Dragon Ball Universe to all formats. Even the current Goku Black Ark was suggested to Toriyama by TOEI and is doing an amazing service in terms of selling merchandise. So, at this point, if they bring Gohan back after such a long time, and give him a facelift, there will be an outrageous amount of merchandise sales. The way DBS is approaching things, I am sure they will not miss this opportunity.

About that, if Gohan comes back! What kind of transformation do you want him to go through to catch up with Goku and Vegeta? Vegeta mentioned that Gohan has the most passive abilities, so it wouldn’t be illogical for him to come close to his level. I want Gohan to do his brand of transformation instead of becoming a Super Saiyan Blue or God. As it would be boring to watch Gohan attain the form we have already seen and if everyone becomes god then it will lose importance.

I liked what they did with the tights, the form is not named yet. But, it looks like some kind of fiery Super Saiyan Blue. Maybe they can do something completely different and that’s where it will be interesting and bring variety to the show. Plus, I wonder if Gohan returns. He and Piccolo must become like partners and both get power-ups. We need some sort among all the Saiyans and Piccolo can bring that. The man was temporarily the strongest Z Fighter in the android saga and it seemed totally acceptable.

So, I think it’s time to start properly using all the characters with Dragon Ball Super High Potential. The Dragon Ball fandom is reborn and we may be lucky enough to witness the start of another golden Dragon Ball era. I’m feeling especially hopeful after watching the latest arc of DBS. To be honest, this is the first time in Super that I really feel like they’re getting the Dragon Ball Z vibe back. Good episodes one after another, keeping you waiting, just like in those days of DBZ. The dubbed version of it hasn’t been released yet, and when they do we’ll realize just how big Dragon Ball can be once again.

So guys what do you think? How many episodes of Dragon Ball Super should there be? Should Gohan return and how strong should he be? What kind of changes do you expect from them?

Also, comment below and let me know which Dragon Ball character do you think deserves more power boosts than anyone else?