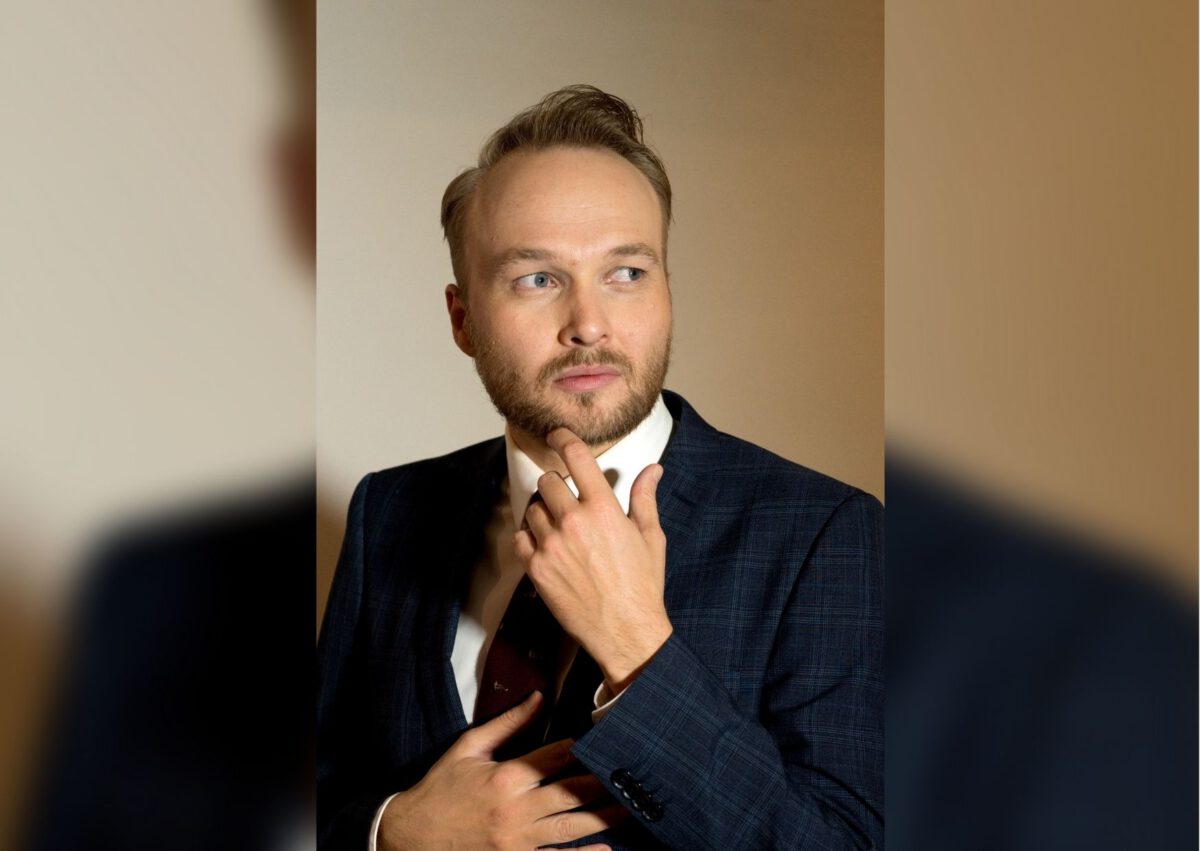 Arjen Lubach, one of the most famous TV personalities in the Netherlands, went viral once again. This time, for mocking Russia and Queen Elizabeth.

After the summer break, De Avondshow met Arjen Lubach is back, and it looks like it’ll be one spicy season.

Lubach is well-known for his satirical (and rather controversial) skits from his show. The humor in his videos follows something along the lines of “the more offensive, the better”, as he pokes fun at literally✨ everything and everyone.

READ MORE | In need of a giggle? This American comedian perfectly explains the hilarity of learning Dutch

Naturally, he achieved peak popularity amongst the Dutch crowd, but many of his videos also gained international attention. Two, in particular, became a hot topic in the past weeks.

On Wednesday, Lubach went viral with a witty video reflecting on President Putin’s speech from earlier that day, among other things.

Putin announced in his speech that referendums will enable Ukrainian citizens to vote for or against a union with Russia.

With that, Lubach saw an opportunity to take a not-so-subtle dig at the Russian president.

“Holy sh*t. First, he bombed them, then chased away or killed the pro-Ukrainian residents, and now he’s going to ask the rest: ‘do you want to be part of Russia?’ He arranges a referendum in a country that is not his. That is not possible! And if you can… Well, then we can do that too”, Lubach says in his video.

In his most recent video, the Dutch comedian poked fun at Queen Elizabeth II, who was buried last Monday.

“We start with sad news. We don’t have a guest tonight, because at the beginning of the evening, we, unfortunately, heard that she has died”, Lubach says in his video.

This is hardly the first time that the comedian cracked jokes about the British Royal Family. He’s made it fairly obvious that he’s not in favor of the monarchy.

However, many felt that he went too far this time. Next to the vast number of views, commentators on his social media think he was simply being disgraceful.

The presenter said that there is far too much media attention on the death surrounding the British Queen. “In Britain, it’s all about nothing else. It’s really hysterical”, he says in the video.

Lubach owes much of his international fame to a video where he was reflecting on the inauguration of President Trump.

The video gained more views than the entire Dutch population, with over 30 million people watching it on YouTube alone.

In his video, he came up with the hysterical idea to introduce the now ex-president of the US to the Netherlands — in a totally Trumpian way.

Do you think Lubach went too far with his jokes? Tell us in the comments below!