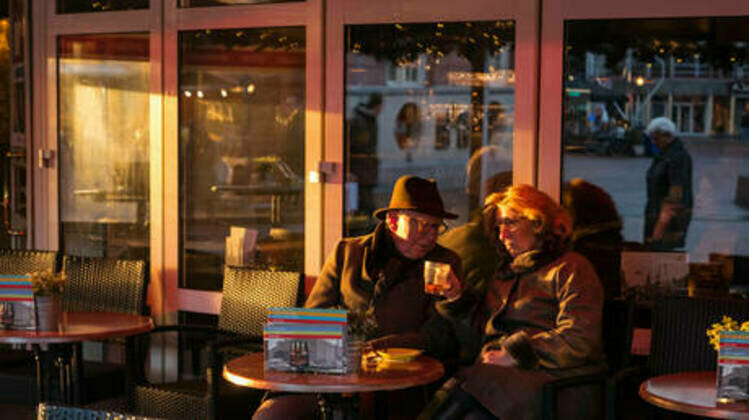 Households in the Netherlands will see their average energy bills surging dramatically once the state-imposed price cap expires in 2024, Dutch newspaper Telegraaf reported on Wednesday, citing an association of homeowners, VEH.

The VEH voiced concerns that the temporary aid, which will last until the end of 2023, will not be enough to protect consumers and curb soaring prices. It fears a double hit on energy bills due to an increase in energy tax and higher energy prices.

“We urge the cabinet of the Netherlands to prevent electricity bills from becoming unaffordable for many households after next year,” VEH director Cindy Kremer told Telegraaf.

According to VEH estimates, taxes for households with average energy consumption will grow by 528 ($548) compared to 2021, while electricity and gas bills will rocket by 2,500 ($2,580) due to higher fossil-fuel prices.

In October, the Dutch government announced a relief package of 23.5 billion to compensate for the rise in energy tariffs and allocated another 3 billion to support small and medium-sized businesses. The country has also introduced a consumer price cap for gas and electricity, amounting to 1.45 for a cubic meter of gas and 0.4 for a kilowatt hour.