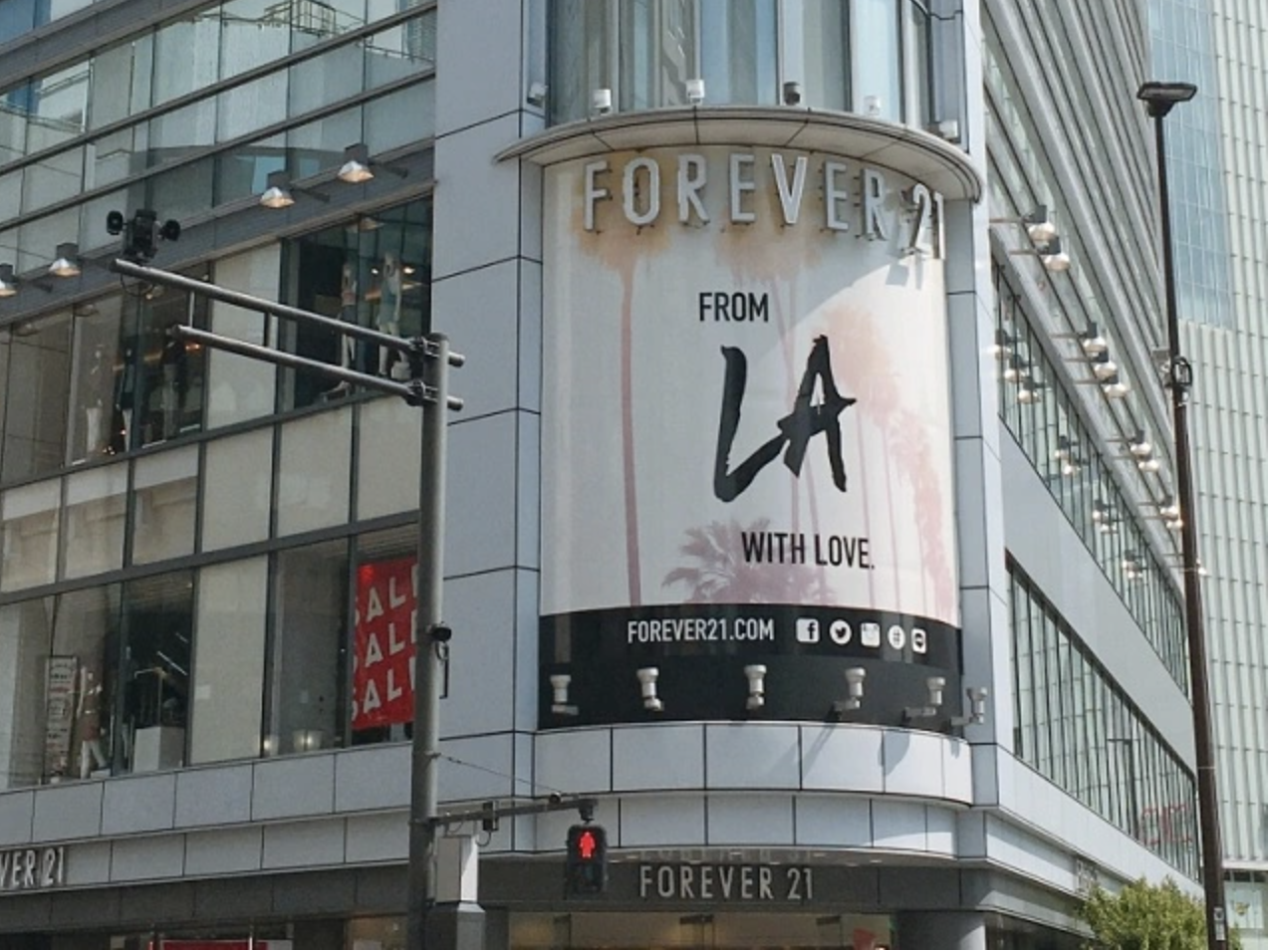 American fashion brand Forever 21 opened its first store in Japan in 2009, and its mix of stylish designs and affordable prices quickly won it a large number of fans. In time, though, excitement for the brand faded, and the last Forever 21 Japan store in Japan closed in 2019, (though not before we snagged a few last-minute deals).

But in a fitting move for the brand with an eternally youthful name, the company is ready to start over, as it’s been announced that Forever 21 is coming back to Japan.

This time around, though, Forever 21 won’t be going it alone. Tokyo based apparel management company Adastria has entered a licensing agreement to run Forever 21 Japan, and that might help the brand’s second attempt to make it in Japan go better than its first. Among the reasons analysts cite for Forever 21 Japan’s 2019 closure is a product lineup that was too heavily focused on what was selling well in the US, as opposed to promoting items in the Forever 21 collection that matched the fashion desires of Japanese customers.

Forever 21’s branch in Tokyo’s Shinjuku neighborhood, prior to its 2019 closing

That’s a mistake the reborn Forever 21 Japan is hoping to avoid by using Adastria’s local expertise to identify what shoppers in Japan specifically will be receptive to and stocking those items, in order to “break away from the former image of mass-production, mass- sales, and mass-disposal and instead deliver fashions localized to the current Japanese market.” It’s not currently clear if that means Adastria will simply be more judicious in selecting which Forever 21 items it brings to Japan, or if it will be creating Japan-exclusive items in terms of design or fit (one of the secrets to Gap’s success in Japan , incidentally, was resizing the brand’s clothing to better align with Japanese body type baselines), though.

Online reactions in Japan to the news have included:

“Cannot possibly be more excited about this!”

“Thank you so much for coming back! This makes me so, so happy!”

“Yes! About half the shirts I own are ones I bought at Forever 21.”

“I used to go there all the time and buy bags and accessories.”

“Not gonna go well. We already have Uniqlo and GU.”

“Count me in the super-super-happy group about Old Navy coming back.”

“Can we get Old Navy to come back to Japan too?”

Forever 21’s return to the Japanese market is scheduled for February, when Forever 21 items will become available through Adastria’s “.st” e-commerce site, with physical stores set to begin opening at shopping centers in the Kanto and Kansai (ie Tokyo and Osaka) ) regions this coming spring.

, “Sushi Chic” is the new style trend we could really sink our teeth into