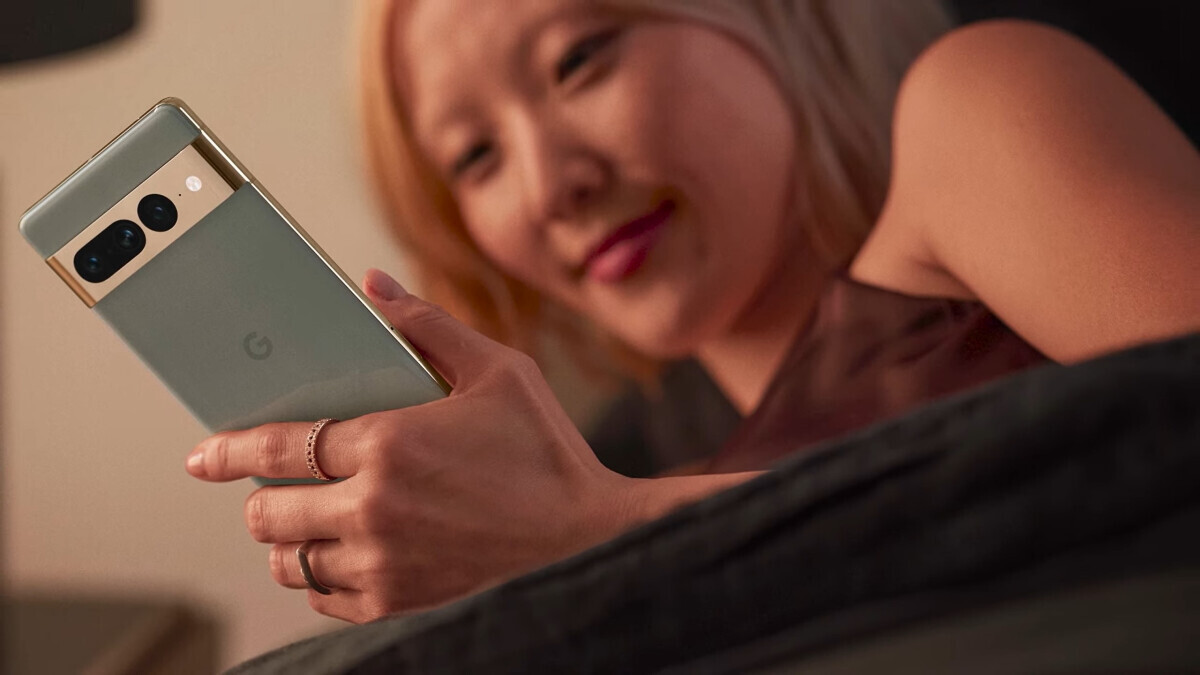 Apple has been known to take a feature already released, dress it up, give it a snazzy new name, and call it its own creation. Well, Google doesn’t want Apple to get away with it any longer so it subtly called out the Cupertino-based tech giant during yesterday’s “Made by Google” event. Not that Google called out Apple by name, but it was pretty obvious who the comments were aimed at.

Posted first by CNET, during yesterday’s event, Google executives like VP of Product Management Brian Rakowski came out of the gate firing jabs at Apple. “We take it as a compliment when others in the industry follow our lead,” Rakowski said. He then rattled off several Pixel features now found on the iPhone such as the always-on display, widgets for the lock screen, and astrophotography. There is also Pixel’s Night Sight which was available before Apple added Night Mode to the iPhone.

To be fair, Google has also swiped some of Apple’s features as well such as Face Unlock although Google gets some points for figuring out how to implement it using the Pixel 7’s front-facing selfie snapper. And the new Cinematic Blur on the Pixel 7 line, which changes the focus from one subject to another while blurring everything else, was certainly inspired by Apple’s Cinematic Mode.

If you are a phone enthusiast, you should be applauding and appreciating both platforms for all the things that they do. If we understand Google’s point here though, it is that the Pixel line doesn’t get the recognition that the iPhone does for many innovations even though some were found first on Google’s handsets. Some of that is just the way things came to be in the smartphone world.

The iPhone quickly became the gold standard (even though there were plenty of flaws with the first-generation model, Apple quickly started to resolve them with the iPhone 3G and iPhone 3GS). It took Google some time to make Android a legit contender. Android 2.0, first released on the Motorola DROID in November 2009, was the first Android build ready to go into battle with iOS.

But we think that some of the problem is that Apple does have a tendency to take a competitor’s feature, make it better (at least from its own perspective), slap a catchy name on it, and promote the hell out of it giving the impression that this was something Apple came up with first.

Apple drops the ball with the iPhone’s always-on display

Sometimes, like with the always-on display, Apple goofs. For many iPhone users, the always-on-display shows too much of the screen leaving users with the impression that they are getting a phone call. Some have that it makes them feel tense and constantly on alert. On the Pixel, the always-on display shows the time, the day and date, and the weather. On the iPhone, you see a dim view of the lock screen, wallpaper and all. And there are some iPhone users who complain that the feature is draining their battery.

With the Pixel ecosystem taking shape, Google wanted the public to know that Pixel handsets have been innovative too, and that new features just don’t come from Cupertino. Google has its work cut out for it because the average Joe (not a smartphone enthusiast) when he thinks about a smartphone, thinks about the iPhone. Google’s job is to get the Pixel name into that conversation. And frankly, there might not be anything that Google can do to make this happen.