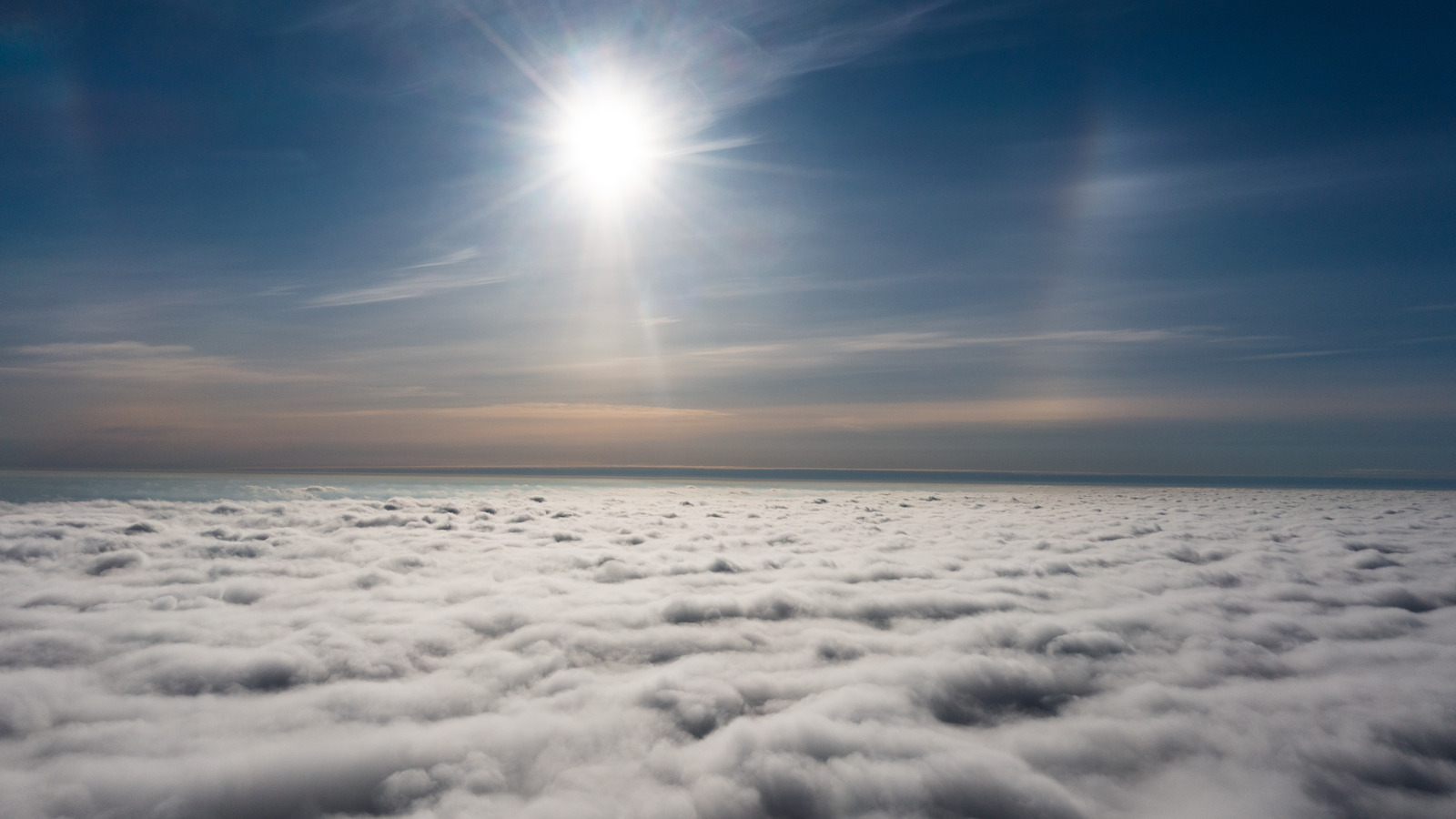 Science fiction writers rejoice (while those with high anxiety squirm)! Astrophysicists, biologists, and engineers working at NASA and countless university campuses around the world are constantly working through thought experiments surrounding the worst possible catastrophes that could befall the planet.

One such calamity is the sudden shutdown of the engine of our days—a sudden stoppage of the Sun’s life-giving rays. If the sun suddenly went out, even for just a 24-hour period, the surface of the Earth would experience dire consequences that might take years to reverse.

If the sun suddenly went out, even for just a 24-hour period, New Scientist outlines the dire consequences the surface of the Earth would experience, some of which would take years to reverse. The publication estimates that after 8 minutes, the last light emitted from the Sun would reach the Earth, leaving the surface in darkness. First and foremost, the temperature of the Earth’s surface would drop dramatically. During one solar eclipse in Kenya, the temperature fell by 4 or 5 degrees Celsius in just a few minutes.

Of course, if the Sun remained in place, but simply stopped producing light, gravitational rotation would remain unaffected. But if the Sun were to implode or otherwise become removed from its location at the center of the solar system, each of the planets would care off course wildly, flying away along entirely new trajectories.

These consequences are only the start of a new world without sunlight, radiant heat, and the fearsome gravitational pull that holds each planet fixed in orbit.

Aside from the sudden darkness that would fall over the entire planet, the most pronounced change that would take place with immediate effect would be a freefall in surface temperature. Futurism notes that given a week of Sun outage, the global surface temperature would collapse below 0 degrees C, and further reduce to -100 degrees Celsius within a year.

ResearchGate reports that annually, the average difference in nighttime and daylight temperatures is about 2 degrees Celcius. With a bit of rudimentary calculation (using average sunlight hours in the US provided by British Business Energy), one might estimate that a typical American home sees roughly 8 hours of sunlight per day. As a result, you might expect your local area to see a drop of about 2.6 degrees Celsius over 24 hours.

So humans and animals would get colder, and probably a little panicked, but this would have a far great effect on the plant world.

Photosynthesis and the production of life-giving oxygen would cease

Even though it would occur more gradually than the temperature and light changes taking place in this hypothetical nightmare scenario, the most important and devastating alteration to the Earth’s routine would occur within the world of plants. National Geographic highlights the importance of the Earth’s plant life in stabilizing the breathable air within the worldwide ecosystem. Through photosynthesis, plants create the food product required to sustain growth and continued life. As a byproduct, photosynthesis pumps oxygen into the air.

Biodiversity is a key feature in the unique lushness of the planet, and plant life forms the backbone that definitively supports virtually every other living organism in our world. Without sunlight to power this process, plants would stop producing both the glucose compounds required internally and the oxygen that modern life beyond the plant kingdom demands. Wired notes that a select few bacterial creatures and one newly discovered deep-sea sediment animal can indeed survive under oxygen-free conditions. Also, let’s not forget about those water bears.

The atmosphere would inevitably turn into a veritable scuba tank, dropped alongside a diver into the depths. With limited reserves of essential oxygen and no way to replenish the finite resource, life as we know it would eventually be snuffed out entirely.

Even if the Sun miraculously turned back on after a daylong hiatus, the temporarily altered surface temperature and combined lack of sunlight would kill off many plants, creating a noticeable and lengthy gap in ecological equilibrium.