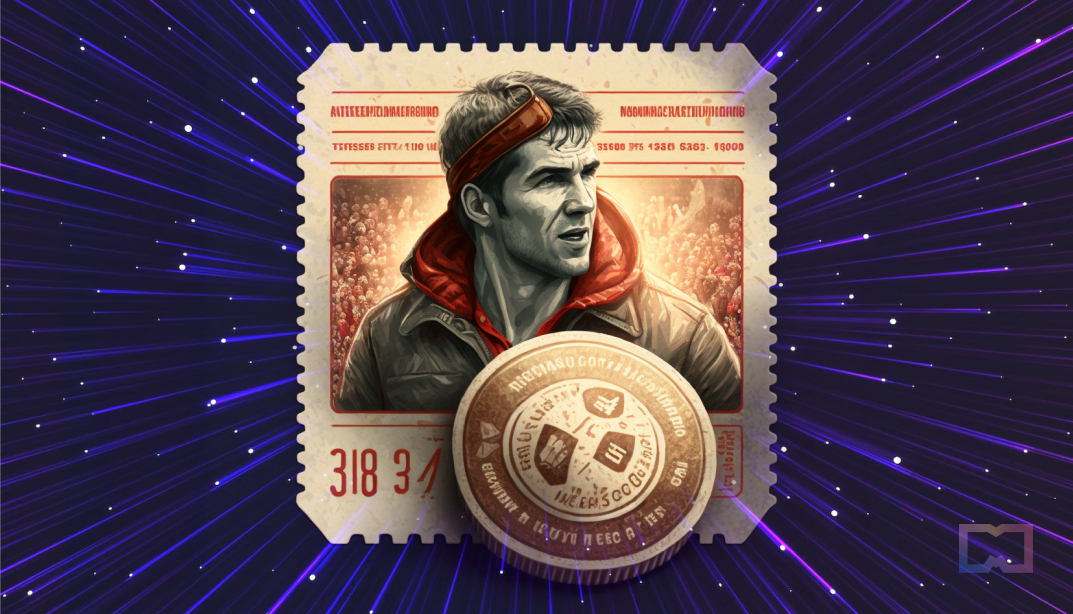 Football teams are looking for closer connections with their most loyal fans using crypto tokens. As the FIFA World Cup has begun, we’ve been seeing a spike in interest in the fan tokens, with football fans grabbing tokens associated with their favorite teams. However, the trends show that fan tokens were pumping before the World Cup started, and as the championship goes on, the market still seems unpredictable.

fan token are a type of cryptocurrency that gives sports fans the right to influence the decisions of their favorite teams. Holders can access exclusive promotions and content, unlock rewards, play games, and attend real-life or virtual events related to the team they support. Some people also consider fan tokens an investment opportunity.

Unlike the Argentine Football Association Fan Token, which saw a 30% price drop after Argentina lost its debut match in the 2022 World Cup, Spain’s football team token has remained more stable. However, it still experienced a price dip before the match even started.

The Spain National Fan Token showed volatility in the past few months and reached a high point of $0.53 on November 18, two days before the World Cup started. However, the coin broke its record on September 28, when it sold for $0.82.

It’s been several hours since Spain won 7:0 against Costa Rica, and despite the win, the Spain National Fan Token shows a 6.35% decrease in the last 24 hours and is standing at $0.29 at the time of writing. The 30-day chart below indicates that the Spanish team’s fan token pumped before the World Cup started and is now trading low again.

Brazil’s football fan token reached its peak on September 28, costing $1.5. Since the World Cup started, the token has been trading low. However, a possible win on November 24 against Serbia could make the token’s price soar again. The Brazil National Fan Token has witnessed a 5% dip in the last 24 hours and is currently at $0.63.

Similarly to Spain’s token, the Portuguese team’s fan token also reached its all-time high of $7.22 on November 18. Many people bought the Portugal National Team Fan Token right before the World Cup started. It seems the hype is already going down, as the coin went down by more than 30% and is currently worth $4.92. It’s worth mentioning that the Portuguese team hasn’t even played yet.

How do top football club fan tokens relate to the World Cup?

Regarding the world’s top football fan tokens, the Lazio Fan Token is considered the leading coin with a market cap of $51 million. At the beginning of the World Cup, the coin saw a 30% price drop in the last week and is currently priced at $5.68.

Lazio is an Italian club from the country’s capital, Rome. The team plays in Italy’s top division, Serie A, and has many international players, such as Serbian Milinkovic-Savic, Italian Ciro Immobile, and Spaniard Pedro.

Another popular football fan cryptocurrency is the Porto Fan Token, which has a market cap of $33 million. The token is currently trading at $4.19 but has seen a drop of 23% over the last week. The token traded higher before the World Cup began and dipped on November 20.

Porto FC is considered one of Portugal’s best football clubs. The club is currently second in the Portuguese league and qualified first in its group to advance to the knockout stage in the UEFA Champions League.

Santos is a Brazilian club, and its fan token has a market cap of $32 million. Priced at $7.30, the token also saw a very similar decrease over the last seven days, with the price dropping by 21%. Santos FC is one of Brazil’s oldest clubs, where soccer legend Pele played for most of his career. The team is currently in 12th place in the Brazilian League. The fan token saw a similar trend as Lazio FC.

As we enter the beginning of the biggest football event, it seems that there’s almost no direct correlation between the World Cup and football fan tokens. We can only see one exception, the Argentine Football Fan Token, which plunged after the country lost. But as the World Cup progresses, fan token holders can witness more noticeable changes.

The bear market and the FTX’s shocking bankruptcy affected some football fan tokens in the short term, but they quickly stabilized. Still, before the World Cup began, fan tokens seemed to have been hyped up and then liquidated as the grand football competition began.