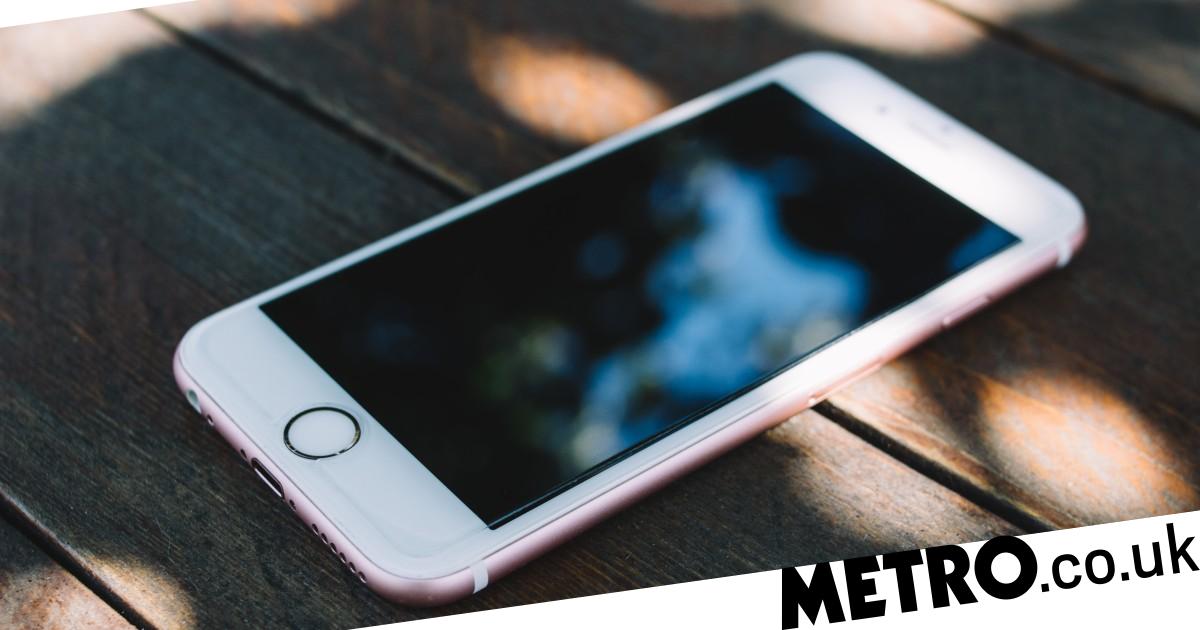 If you’re using an iPhone 5s, iPhone 6 or iPhone 6 Plus, there’s a crucial software update you need to install immediately.

Apple has released a rare update for iOS 12 that targets a major hacking threat that was recently fixed in iOS 16 and macOS 12. It’s the first update issued for iOS12 since September 2021.

The threat could allow a malicious website could run code on your iPhone when you open Safari or another browser.

If you haven’t already seen that an update was available in the Settings app, go to Settings> General> Software Update to update to iOS 12.5.6,

‘Processing maliciously crafted web content may lead to arbitrary code execution,’ Apple writes in the patch notes, adding that it is ‘aware of a report that this issue may have been actively exploited’.

This follows Apple’s recent warning of a serious security risk affecting iPhones, iPad and iMacs, that could let hackers have access to your bank accounts, photos and emails.

However, the tech giant was quick to release a fix in its newest software update iOS 15.6.1 which had ‘important security updates and is recommended for all users’.

MORE : Anyone with an iPhone, iPad or Mac must update their devices immediately