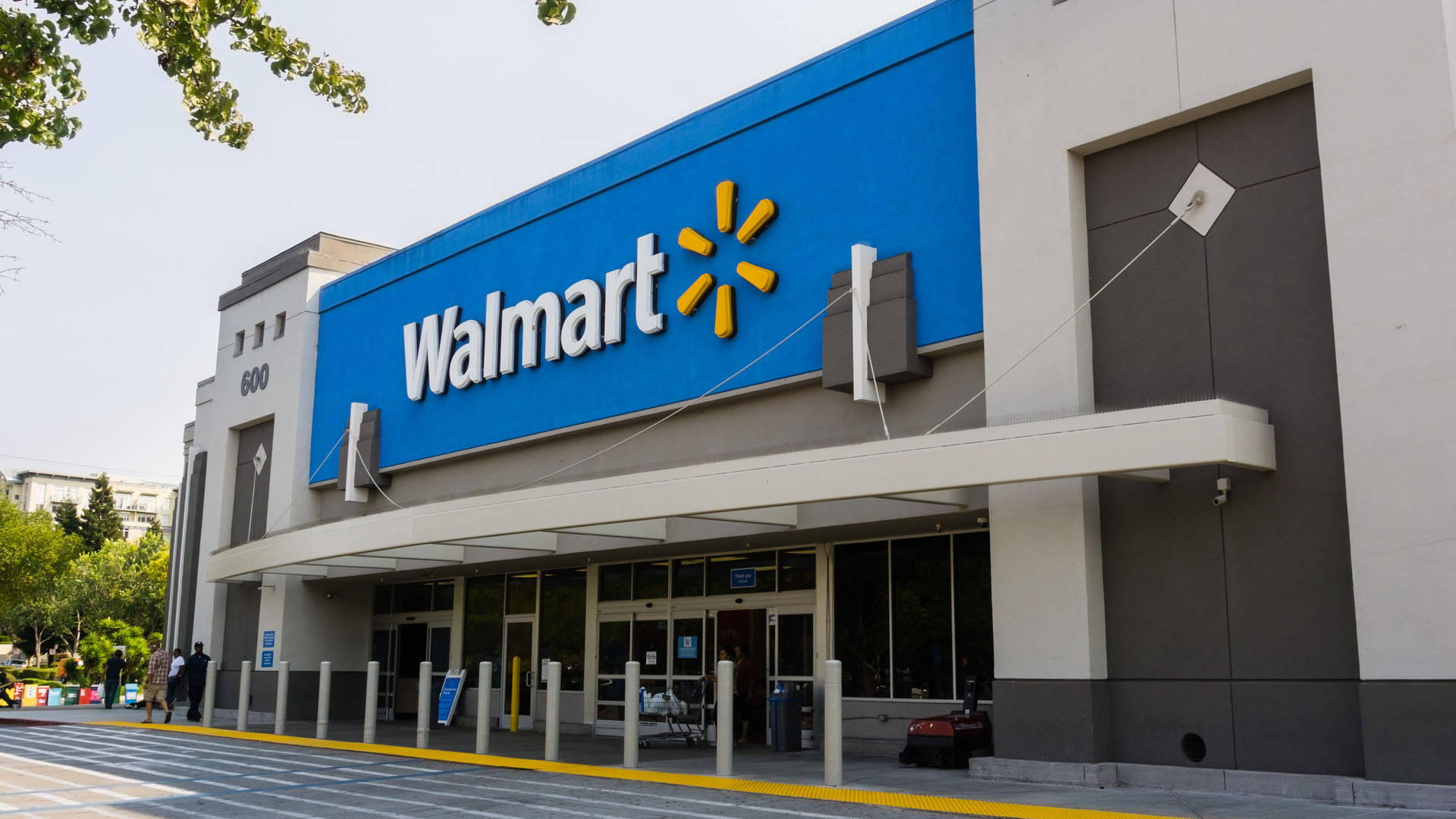 A CHEF shared his favorite Walmart life hack that can save you time and energy when you’re in a pinch.

Holmes created food-related content for his 83,000 followers on TikTok and sometimes shares the occasional life hack.

In a recent video, Holmes revealed a Walmart secret “they don’t want you to know.”

The 22-second clip shows Holmes shopping at the superstore and attempting to grab a case of Dr. Pepper soda.

“Whenever you see the Dr. Peppy [sic] Zero all the way in the back, they keep this trusty little stick here for the vendors,” said Holmes grabbing a stick with a hook at the end.

Holmes uses the stick to grab the Dr. Pepper that’s all the way in the back of the shelf and bring it to the front, making it easier to put in his shopping cart. 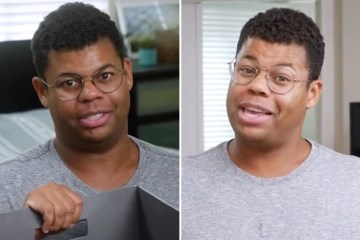 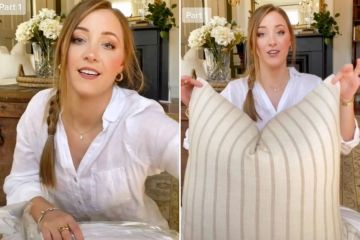 “Just slide it forward!” he said, grabbing a case. “Just be courteous to put the stick back so they [the employees] can use it for another occasion.”

The clip received thousands of views with many commenters stating that their Walmarts didn’t have the stick out in the open, causing some shoppers to get creative.

“We have to get a broom or sweeper off the shelf from the cleaning section,” wrote one person.

“I just borrow one of the dividers from the milk cooler,” wrote another.

One person claimed they would’ve climbed the shelf to grab the item.

“I just crawl in the shelf,” joked one viewer.

Meanwhile, if you’re looking for a seasonal job, Walmart is adding over 40,000 jobs – see what positions are available.

Also, the retailer has sparked concern ahead of the holiday season with a major new announcement that could make your shop more stressful.