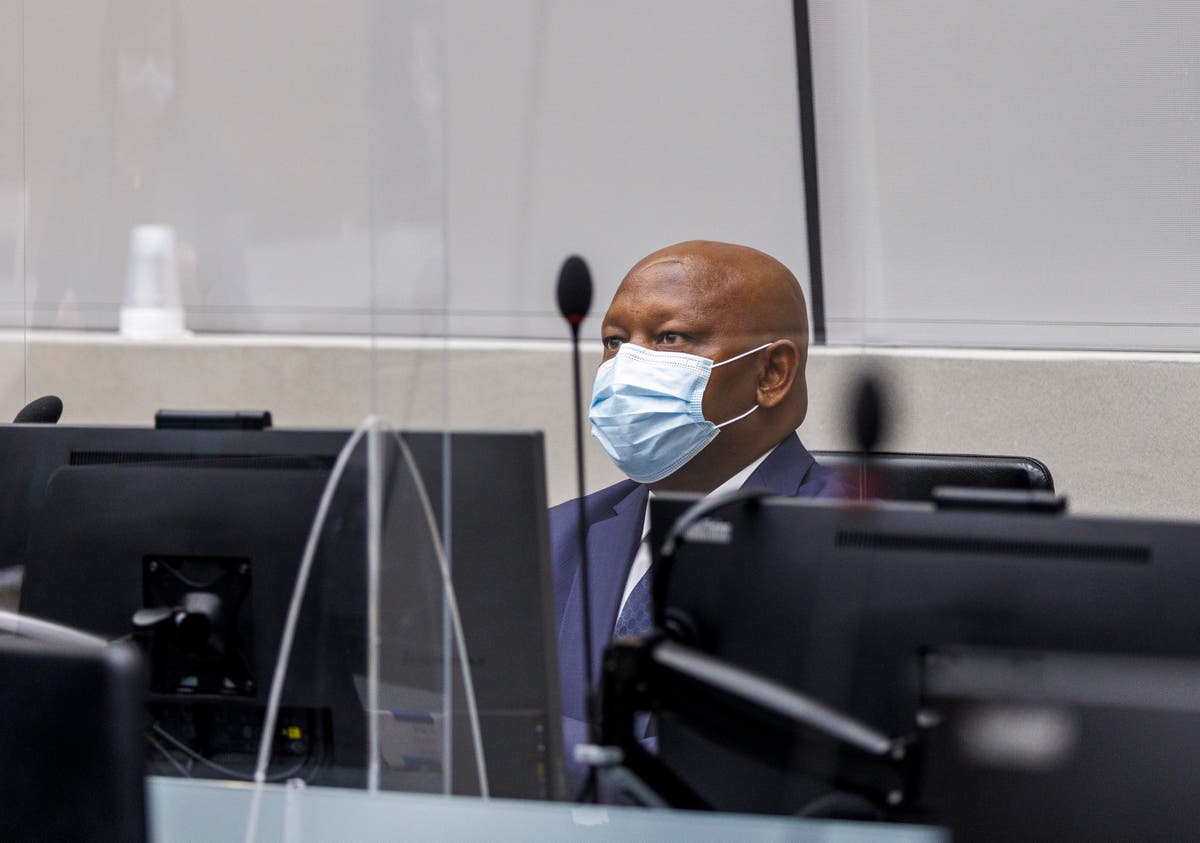 Police say a Kenyan lawyer facing charges at the International Criminal Court of bribing and threatening prosecution witnesses in a past ICC case against Kenya’s recently elected president has been found dead.

Paul Gicheru had pleaded not guilty earlier this year to all eight counts of interfering with witnesses in the case against William Ruto, who had been charged with involvement in violence after Kenya’s 2007 election that left more than 1,000 people dead. The charges against Ruto and others, including previous President Uhuru Kenyatta, were ultimately dropped when the case fell apart amid between witness interference. Ruto denied the against him.

A police report seen by The Associated Press says the family of the 50-year-old Gicheru found him unconscious at his home Monday night. “The body was found lying on the back, clean, casually dressed and no saliva or blood on any body opening,” the report says, noting that “the deceased is a known diabetic and high blood pressure patient.”

It was not immediately clear how Gicheru died. The Kenya Human Rights Commission said it was “concerned with the shocking news of the untimely death” and urged a swift and conclusive investigation.

Ruto was chairing his first Cabinet meeting on Tuesday after being sworn in on Sept. 13.

ICC Fadi El Abdallah said he could not comment on Gicheru’s case but only on the procedure to be followed: “If there is information about the death of an accused, a confirmation of this information should be submitted to the (trial) chamber and then the chamber issues a decision ending the case.”

Judges are currently considering their verdicts in the case. No date had been set for a hearing to deliver the judgment.