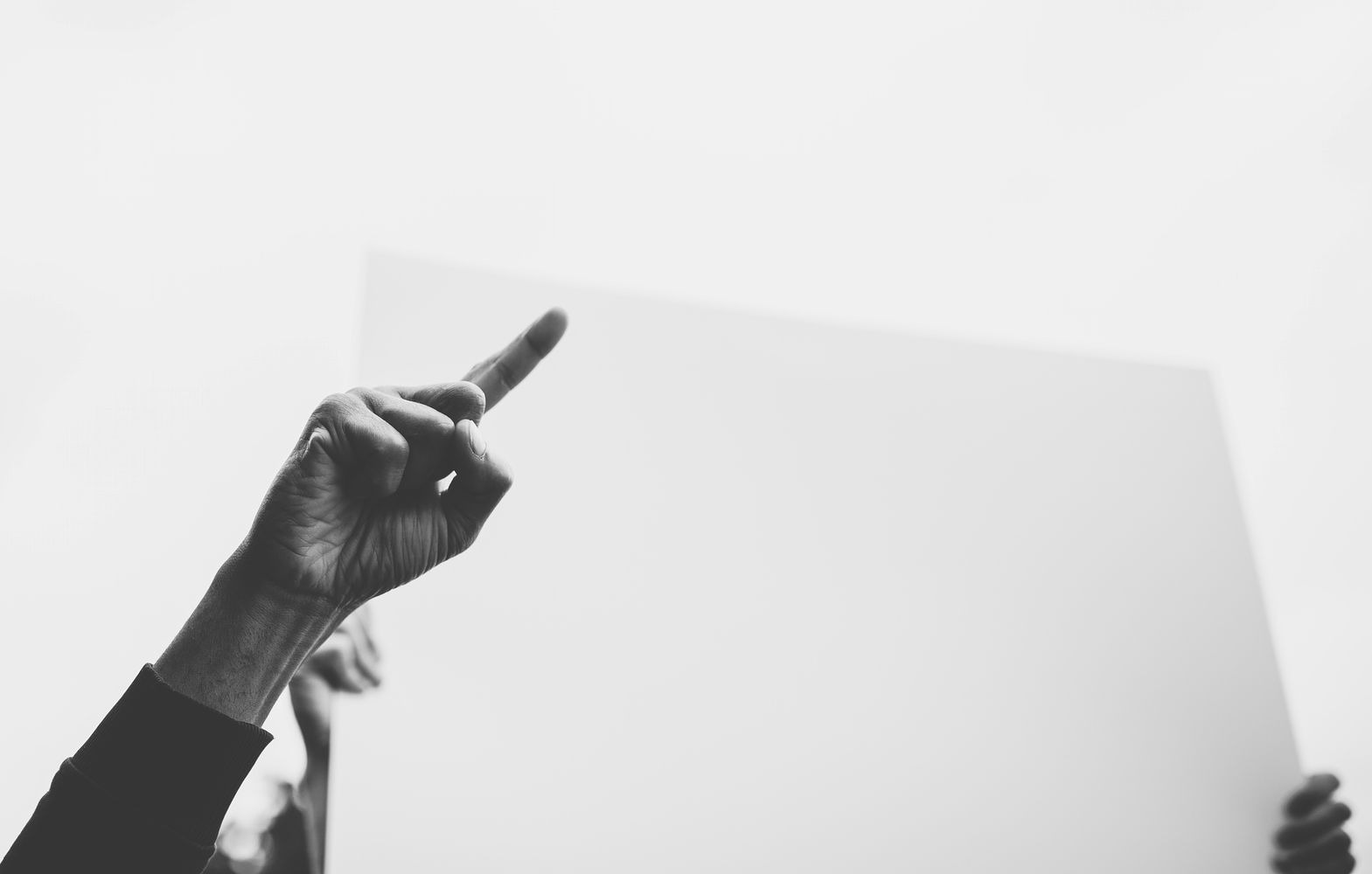 Do we fall for ‘political bullshit’ or when politicians tell us things that seem completely meaningless? Social psychologists of the University of Amsterdam tested how people respond to vague and meaningless statements like ‘To politically lead the people means to always fight for them’ and ‘For better and stronger Gonfel!’ (a fictitious country). They find that right-wing people, and especially neoliberals, are more receptive to such statements. The study is now published in the Journal of Social and Political Psychology,

The digital age we live in gave rise to misinformation, lies, fact-checks, information overloads, and what researchers have termed ‘political bullshit’. These are statements that are very abstract and meaningless but are supposed to mobilize voters. ‘That is, politicians tell things that seem to mean nothing and everything at the same time,’ explained the authors. ‘For example, when politicians state to “believe in people or country”, or “promise to fight for a better future”. Such very vague statements we often see during political elections and political campaigns.’

But what do such statements actually mean? Which effect can they have? Are some people more susceptible to it than others? This very vague communication and the prevalent social phenomenon were not studied before.

Testing how receptive a person can be to political bullshit

The researchers studied the endorsement of vague political statements, slogans, and political bullshit programs. After a systematic analysis of literature on this and similar phenomena, they developed three tests to estimate how receptive a person can be to political bullshit, and how this related to their political ideology and support for neoliberalism, populism, and voting behaviour. These tests were conducted in the Netherlands, Serbia and the US.

One test was made up of ten sentences which participants rated on how persuasive they were. One of the sentences stated: ‘To politically lead the people means to always fight for them’. ‘Though the sentence looks as if it conveys something, it is not clear what it means to fight for people’, stated the authors. ‘It is vague, abstract, and essentially meaningless, as every political bullshit is.’

The authors conclude that their study worked well to measure ‘political bullshit’. ‘Although the term could be controversial, our research suggests that the concept of political bullshit exists and can be measured.’

Through a meta-analysis of the three tests, they find that all political bullshit measures positively correlated with support for the free market, while only some positively correlated with social and economic conservatism, and populism. ‘In the US, the Netherlands, and all countries combined, increased receptivity to political bullshit was associated with a higher probability to vote for right-wing candidates/parties. Especially neoliberals are more receptive to these statements.’

The authors did not investigate and do not know which political parties use political bullshit more. ‘We do assume though, that every party or candidate use such expressions, because of the structural requirements of politics and political communication.’