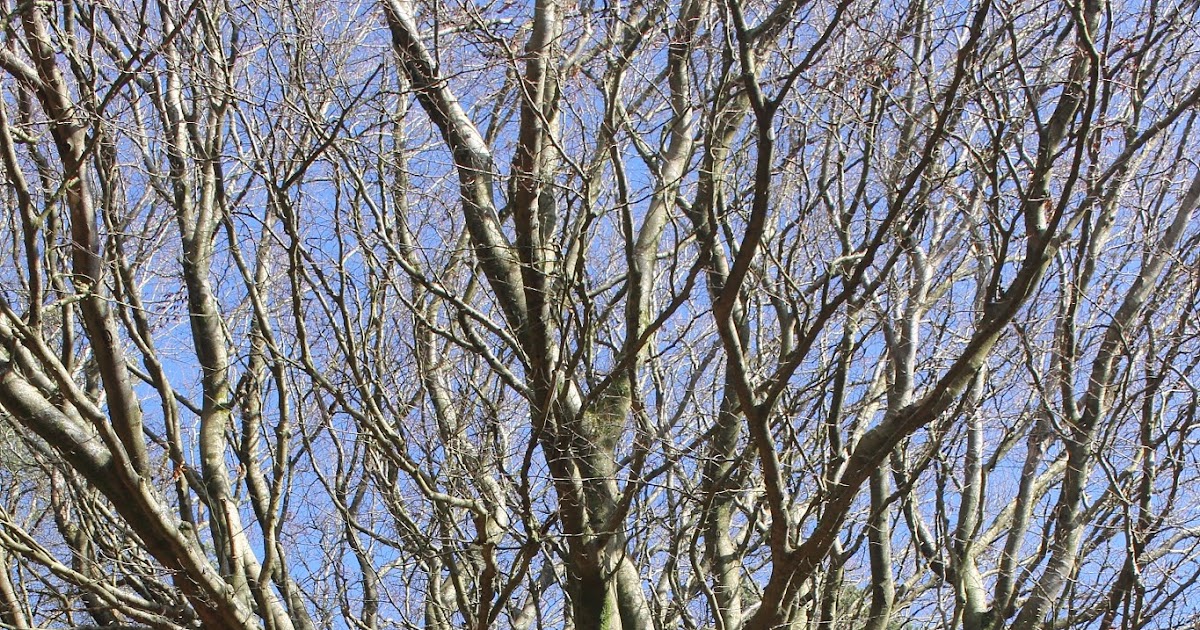 Motivation is at an all time low. Generating the energy to explore my local patch is a struggle at the moment. Yet a day of sunshine was just the incentive I needed to make my way to Blaenavon Community Woodland.

This wooded area on the southern edge of Blaenavon is under the ownership of Natural Resources Wales (NRW) and in the recent past was cleared of its larch plantation. The only conifers that now remain include a large stand of lodgepole pine and a small amount of larch regeneration. A useful product of the conifer clearance has been to reveal some of the landscape secrets of yesteryear. One of native woodlands, drystone wall and meadows.

Getting off the forestry haul road and its steady stream of dog walkers, joggers, bike riders and walkers with headphones, is the only way a naturalist can to find and appreciate nature. Birdlife was fairly thin apart from a mobile population of siskin. An early small tortoiseshell briefly alighted in the sunshine before moving on.

Looking for trees was much more rewarding. The species, their shape and form can tell us a lot about how the landscape and its natural resources were used by farmers in the past. Dropping down from the well used haul road with its silver birch complete with witches broom I found myself in a small patch of beech woodland. On its margin was a scrubby enclosure, bordered by a fragmented drystone wall. Here is a small stand of coppiced hazel, along with an the elder managed the same manner. Some individual elders were pock marked with woodpecker activity and on the ground the recent spring like weather was encouraging the green shoots of bluebell to emerge. Here too the smooth bark of the beech trees supported some arborglyphs or tree carvings notched by woodland lovers seeking their own personal space. I find these carvings fairly frequently and often in locations where few people now venture. Whilst none can be classed as special works of art, they are windows into an era when the outdoors was much more attractive to youngsters than it is today.

A former farm track that now doubles up as a public footpath leads from even more derelict farm enclosures and remaining buildings to emerge within sight of the Blorenge Site of Special Scientific Interest (SSSI). A line of equi-spaced sycamore trees mark the way, one supporting the a narrow shelled tree snail, Here too was a fine pollarded beech tree is shrouded by the oppressive lodgepole pine.