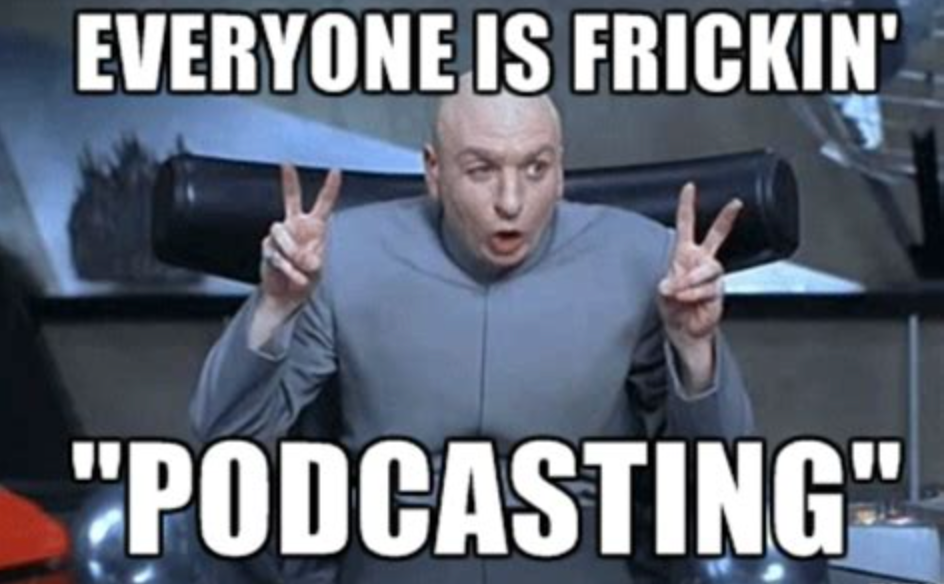 There are a lot of retro gaming podcasts out there. I’ve dabbled in and out over the years, and I find myself liking the following podcasts, for a variety of reasons. Some are primarily informational, such as reviewing podcasts and collecting podcasts. Some are light on details but more about community and entertainment. There are plenty of options to choose from, depending on my mood, how much time I have, and who will be listening. These are in no particular order.

Worth It Or Worth Less

This is a fairly standard retro game review podcast with a slight twist. After thoroughly discussing the merits and demerits of a game, they pit it against its current market value and call whether they will pay the asking price (worth it) or not (worth it). This may be a slant due to the astronomical rise in retro game prices, but a very thorough and informative review show nonetheless. 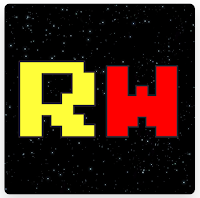 When I first saw the original Retro Warriors logo, which featured NES Ikari Warriors cover art, I knew I had to hear it. It’s been six years, and I’m still listening. Justin and Chris cover a wide gamut of retro gaming news, analysis, discussion, and everything related to those who follow the retro gaming scene. They have a simple, discussion format that is easy to listen to and often highly informative. Chris Saturn is the duo’s seasoned gamer, and his knowledge base is deep and accurate. The show format opens with news in the retro gaming scene, followed by the weekly theme. Shows an average of a little over an hour, and is issued weekly. Time passes, and the language is mostly decent, with occasional swearing. 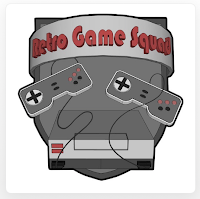 Alex, John, and Jeff create a themed list of several games to play and digest, and reunite in these long form episodes to review them together. Alex is the primary host, John is the resident “genius,” and Jeff is up for anything. They are united by a passion for retro games, and it shows. There is a balanced chemistry here, with each person bringing a different background and point of view. Alex is the seasoned gamer, John is down with technology new and old as it relates to gaming, and Jeff is a wildcard, with less experience but the most enthusiasm. Since each episode is themed, and often includes a long list of games over the course of a month or two, they each run between 2–3 hours. Time will pass as each personality leaves no stone unturned, offering different perspectives on each sport. The overall tone is polite and cordial, and not offensive (but not in a lame way). 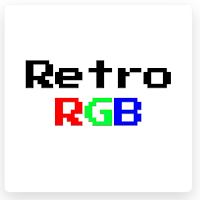 Bob Neill’s website, www.retrogb.com, made a strong impression on me operating my gear to its full potential. That’s where I learned about RGB video signals, scart connections, console modes, and all the bits of knowledge on hardware that could be known. A leader in the retro gaming landscape, Bob’s reliability is as good as it gets, and information is scrutinized and highly accurate. A YouTube channel has been born from the website in recent years, as well as a simulcast podcast. A lot of information is provided weekly on the happenings in Retro Gaming. Content like interviews, reviews, news updates, editorials, how-tos, and much more. If you can, watch videos on YouTube, as many topics benefit from visual aids, but Bob’s narration also makes the information audible. The language is news-style and appropriate. 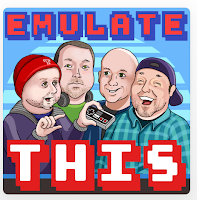 Ryan, Rory, Eric and Mike are four friends who somehow manage to create a retro gaming themed podcast. Actually it is a bit hard to describe. I think that’s how it goes. Initially, Rory built the Raspberry Pi gaming console for the four of them, and they would pick a few games, play them, and discuss them. As the years have progressed, the show has evolved to include some of the weirdest non-scripted material heard on podcasts. There’s a lot of alcohol involved with every episode and you can tell. Stories start leaking that someone causes them to look side by side. Themed games are often included, such as guessing what music this game is, listening to bathroom noises when at full blast, What Happened Here, and others that are NSFW. Actually, this is all NSFW. They all have very distinctive personalities, in that you can probably relate to one of the four, and you definitely know someone like the other three. My only complaint is that they get mixed up in a lot of discussion of modern games, which I’m not there for, but to be fair, “retro” isn’t in their title. Episodes last 1–2 hours, and are currently released monthly. 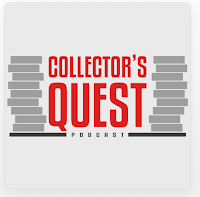 If you think you’re a hardcore collector, you know nothing. These guys have several complete collections of popular consoles, and they have the experience and knowledge to fill in the books. There are details about the games, and then there are details. These people know everything. In addition to the manual, things like additional content for the entire game, variants of the cover and box, etc. The obsession is clearly evident, and debates about minutia are daily fodder. When I initially started listening to them, I thought they were gathering elitist people. As time went on, I realized that they are so immersed in what they do that things that may be obvious to them are esoteric to most, with no intention of being condescending. You may feel like your game collection is small potatoes after listening to these guys, but it passes. What’s more, their rants and diatribes are common and wonderful to take in. The language is unfiltered and not safe for little ears. Episodes are long, about 2+ hours on average, and are released biweekly.

So, those are some of the podcasts I’ve been listening to lately. There are others, but these are the ones I was forced to include.