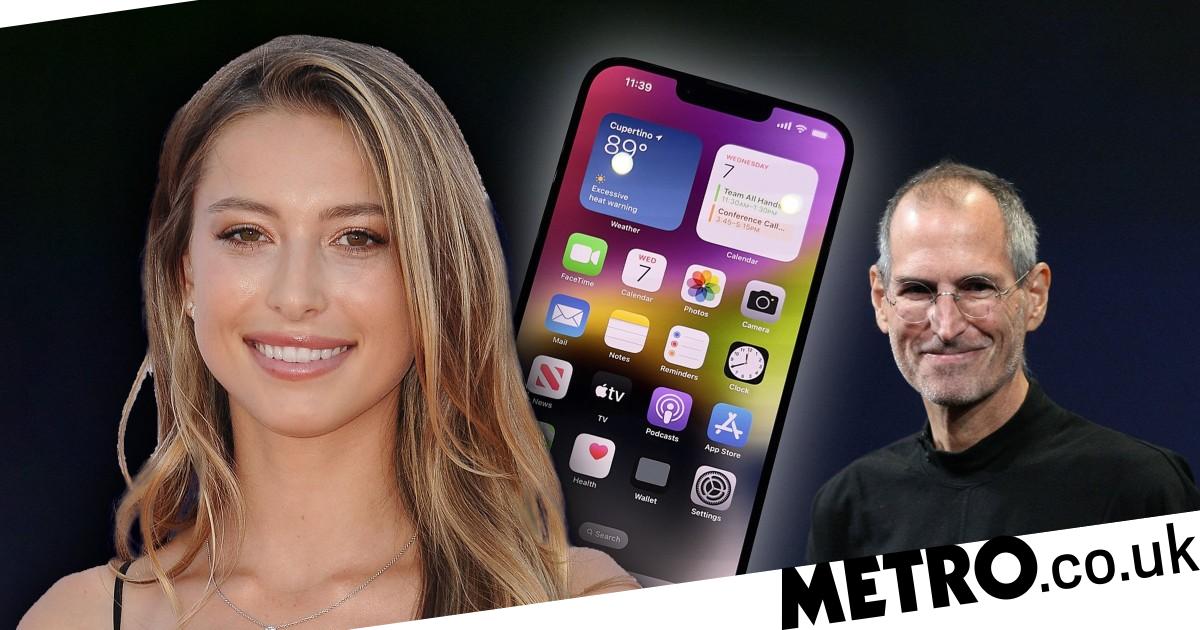 The daughter of Apple’s legendary co-founder has joined the ranks of people mocking the company over its new iPhone.

As the rate of innovation in smartphones has slowed, most new devices are a case of evolution rather than revolution.

Critics often point to the similarities between one generation and the next and Eve Jobs, Steve’s youngest daughter, is among them.

She shared a meme ridiculing the new iPhone 14 as almost identical to last year’s iPhone 13.

And she’s not exactly wrong. The iPhone 14, announced by Apple on Wednesday, features the same ergonomics, display size, refresh rate, storage and cameras modules as the iPhone 13.

Also, for the first time, the new iPhone is arriving with the exact same processor as the previous version.

It wasn’t just Eve Jobs reacting to the similarities between the phones, plenty of other Twitter users were happy to join the pile-on.

So, what is exactly different about the iPhone 14, which is now available for pre-order in the UK.

Well, the front camera now has autofocus, the battery life has been improved by an hour and it’s slightly lighter. The real change is the dumping of the mini model in favor of a plus-sized 6.7-inch version.

Apple has also added safety features in the form of satellite connectivity and crash detection that alerts the emergency services if you’re in a car accident.

However, it’s unlikely these new additions are going to convince Eve Jobs to buy one.