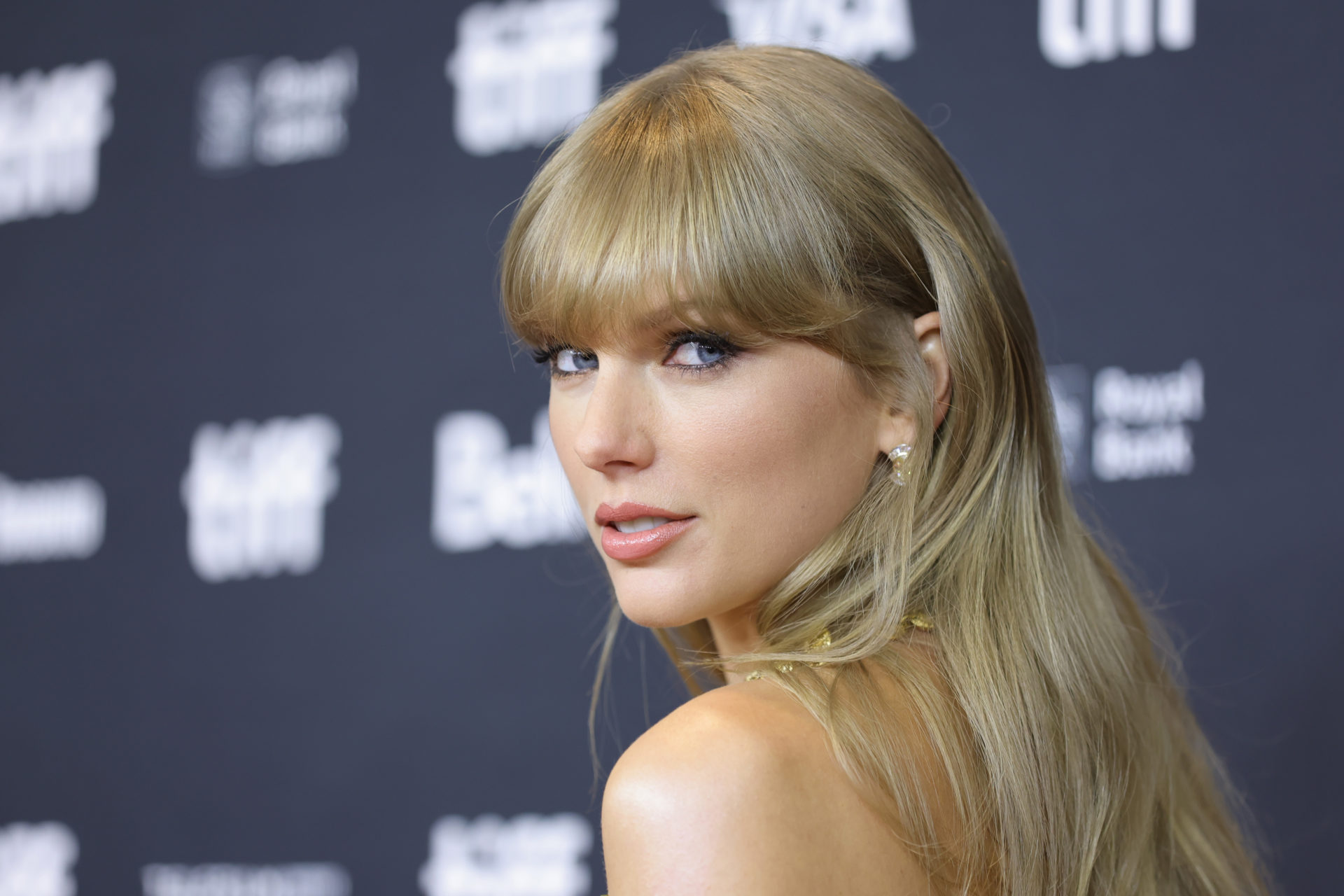 Taylor Swift is using a Bingo cage to unveil the tracklist for her upcoming album, Midnights.

It’s been an interesting month for Taylor Swift, who has been causing fan’s excitement to boil over with her upcoming album, Midnights. The album will tell the stories of “13 sleepless nights spread throughout [her] life.”

Through a new TikTok series called Midnights Mayhem With Me, the 32-year-old singer will randomly be revealing her song titles.

Are you ready for it?

Taylor uploaded a one-minute video explaining her new series, which she has titled Midnight Mayhem With Me. The video has already received more than 1.3 million views.

She told her fans: “I know I have a habit of dropping cryptic clues and Easter eggs when giving you information about my music, and I’m not here to deny that. But I am here to defy that.”

Based on the order of the Bingo balls, she will be announcing the track titles for Midnights.

She joked: “I’m going to be using this technologically advanced device to help me allow fate to decide exactly what track titles I’m going to be announcing, and in what order.”

Spinning the bingo ball machine, a ball with the number 13 falls out – picked by probability (or fate)? Picking up a red phone, she revealed the track name for song 13 is Mastermind.

Fans call the singer a “mastermind”

Despite starting the cryptic series, the singer hasn’t told fans how often the tracks will be announced. Followers will have to eagerly await whether new clips will be uploaded daily or weekly.

Fans that tuned in to her TikTok went to Twitter to react to the “mastermind”.

Taylor’s comeback and becoming an artist of the decade

The Bad Blood singer announced her comeback when accepting a video of the year award at last month’s MTV’s VMAs. She bagged the gong for her single All Too Well. The track was one of her previous hits that Taylor had re-recorded following a dispute with her previous record label.

Accepting the award, she announced the surprising news her new album would be coming out on October 21. The audience erupted with applause as they shared her excitement.

The popular singer was honored at the Nashville Songwriters Association International (NSAI) on September 20 with the Songwriter-Artist of the Decade Award.

In her 13-minute speech, she said: “This award celebrates my family and my co-writers and my team. My friends and my fiercest fans and my harshest detractors and everyone who entered my life or left it.”

In other news, when was the Westminster Abbey built and who is buried there?