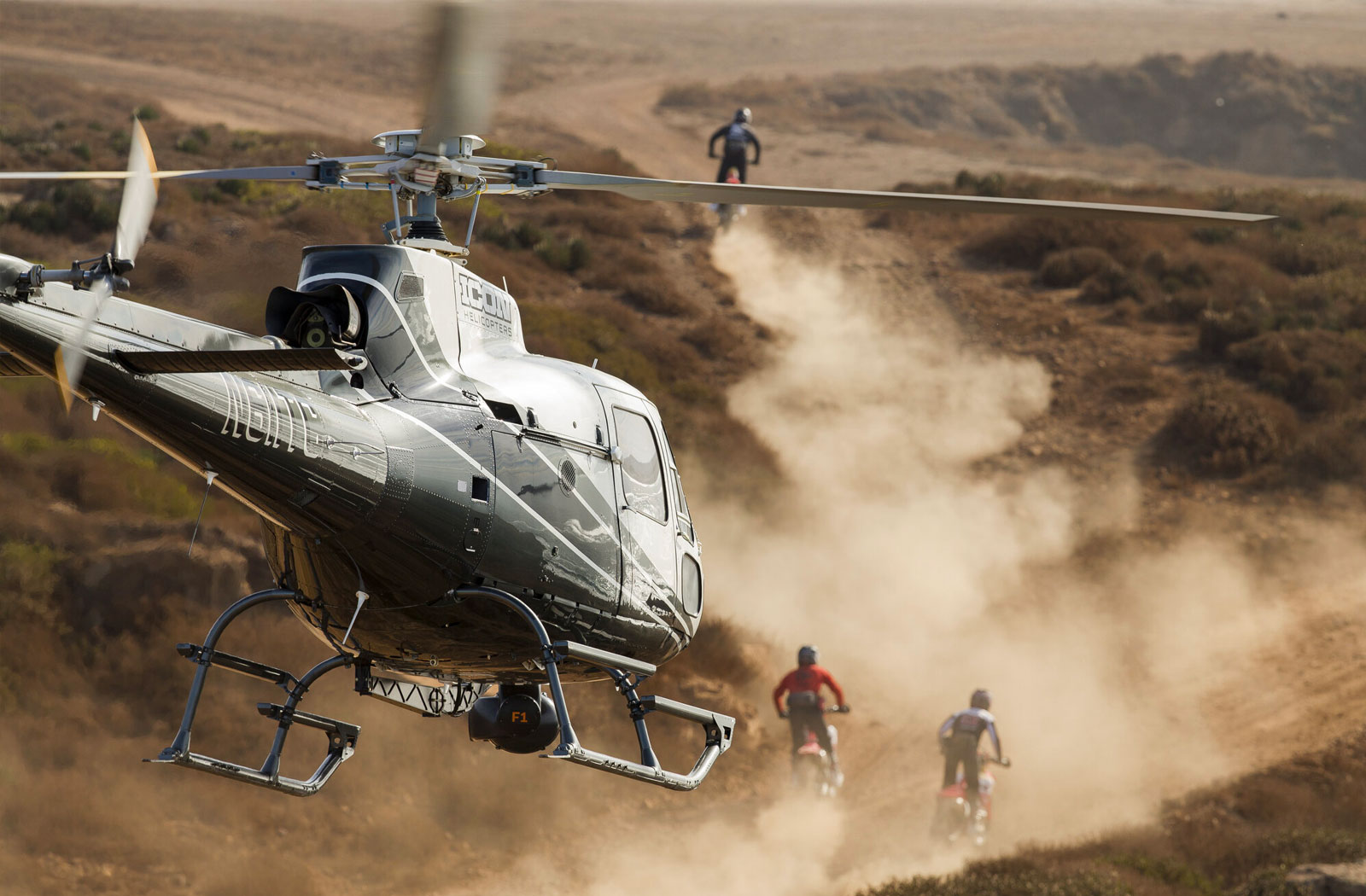 The Baja 1000 is one of the planet’s most highly regarded off-road races. Occurring annually since 1967 the event attracts competitors from the world over. The Baja 1000 point-to-point race takes place over a 1000-mile stretch of sand washes, dry lake beds, mountain passes and rock-covered trails. The race traditionally starts in Ensenada, Baja California, on the pacific coast of Mexico and ends in the region’s capital city, La Paz.

The Baja 1000 is the ultimate battle of man and machine versus nature. The grueling race is renowned as one of the world’s toughest and has claimed many victims. It’s common for racers to not complete the event due to the failure of their machines, personal injury or even death.

To enter the Baja 1000 a rider needs only a motorcycle and helmet that pass technical inspection, and the race entry fee. But completing the race takes months or even years of planning. Competitors also need to keep their wits about them throughout the race. Along with dealing with everything the harsh desert environment throws up they have to be aware of “booby-traps” built by locals looking to spice up the race-watching experience. The Baja 1000 is unequivocally not for the weak or faint-hearted.

“For over 50 years, this one-of-a-kind event has been a magnet to those brave and foolish enough to face one of the most challenging race courses in the world.” 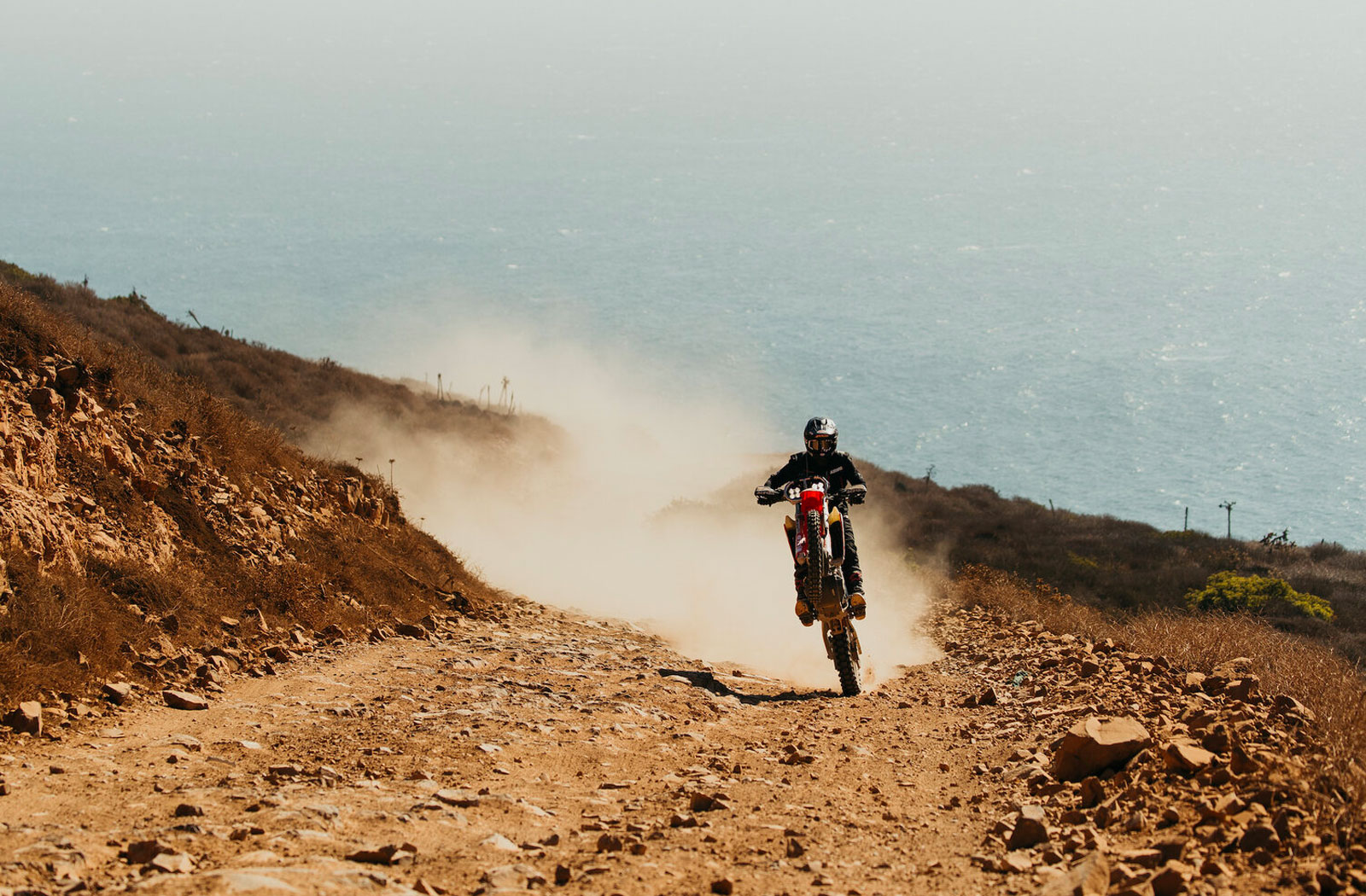 The Desert Said Dance is a 2022 motorcycle documentary that follows a four-man race team as they strive to realize their personal goals at the Baja 1000. The film’s protagonists are Forrest Minchinton – a surfboard shaper whose career funds his motorcycle addiction and is racing to honor a close friend and fallen teammate, Colton Udall – a 5 time Baja 1000 champion looking to relive former glory after a debilitating back injury, Derek Ausserbauer – a blue-collar worker and Baja Ironman Champion chasing more Baja 1000 fame and Nick Garvin – a life long dirt bike rider and ride trainer whose dream is to become a champion.

“With a film crew of equal enthusiasm and tenacity, we set out to find a different kind of story,” says Lincoln Caplice the film’s director. “This is a cinematic ode to these riders, a testament to their spirit of improvisation and their skill. For those who already understand, it will be a chance to connect with the subtleties of performance and the art of machines. For the initiates, it is a breathtaking introduction to the spectacle and sublime wonder that is the Baja 1000 and the men who endure enormous hardship in a landscape like no other on the planet.”

Filmed on location in California and Mexico the story follows the 4 riders as they prepare their minds and bodies in the lead-up to the 2019 Baja 1000. Each shares their individual stories, giving insight into what motivates them to tackle such a momentous and potentially dangerous task. The film also gives a unique insight into what it takes to build a motorcycle capable of completing the Baja 1000 as teammate Colton Udall builds their race bike from the ground up. And finally, we follow the team as they tackle the Baja 1000 head-on in a grueling 22-hour-long 1000-mile race.

“On race day, we were up at 2 am as the race starts at 3 am and we followed the team the entire length of the circuit – eventually getting to sleep 25 hrs later, 3 am the next day. At that point, you’re running on pure adrenaline,”recalls Lincoln Caplice. 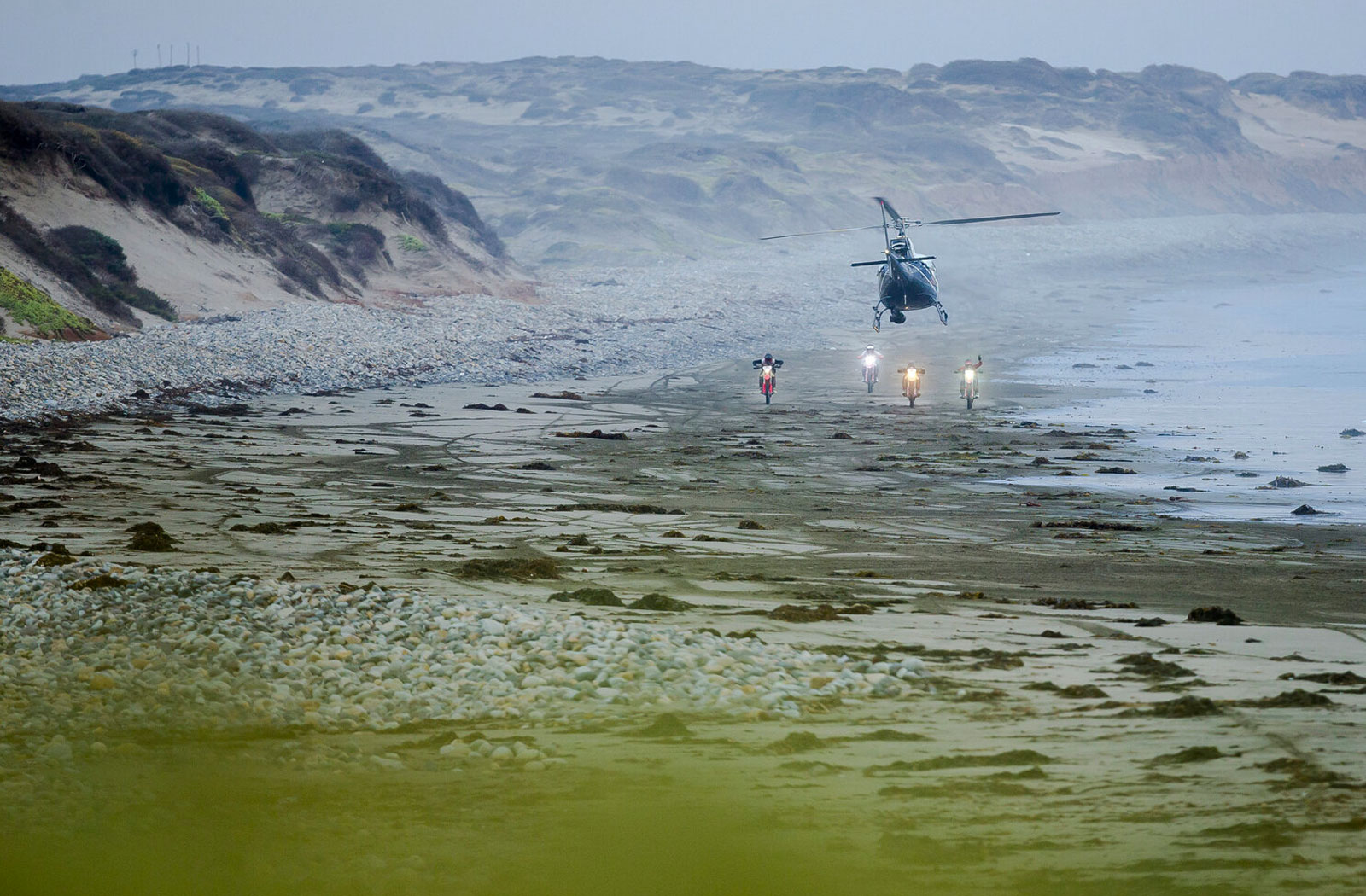 ,The desert has this mysterious allure, there is freedom, solitude, and opportunity. The desert is the unforgiving canvas of life, and this is a story about the art of racing with it and against it.,

The Desert Said Dance is released by Mojave Productions in conjunction with Monster Children Films and is available to watch pay-per-view on Apple TV, Google Play, Vimeo on Demand or to purchase on DVD at selected stores.

Watch the official The Desert Said Dance trailer below.