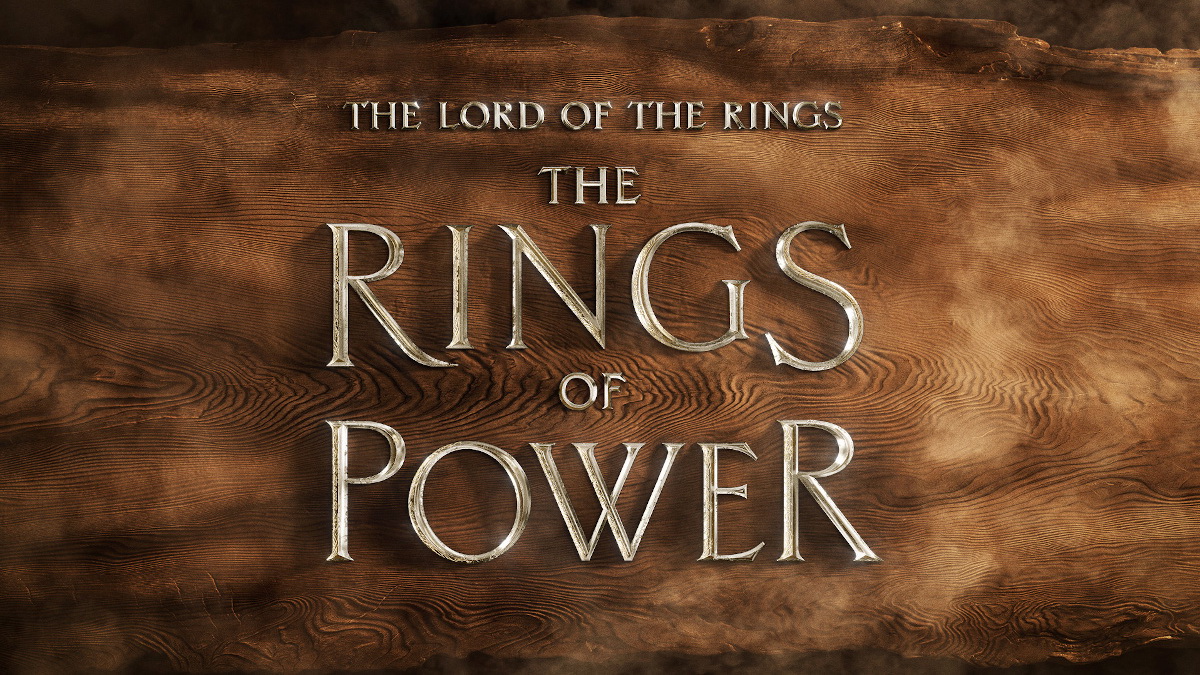 Set thousands of years before the events of the books and movies, it details several events during the Middle-earth Second Age, including Sauron’s creation of the titular magical Rings of Power and the infamous One Ring, designed to dominate all others at his will.

The series will be streamed on Prime Video starting on September 2. The first season will contain eight episodes, and the series has already received a second season.

What is the Rings of Power about?

As we’ve said before, the series takes place during the Second Age of Middle-earth. For the reference, The Hobbit and The Lord of the Rings happen at the end of the Third Age. The Dark Lord manipulates the creatures of Middle-earth, and hatches plans to sow chaos and subjugate the lands to his will.

The Second Age itself is a period spanning thousands of years, leaving plenty of room for stories to be told in Rings of Power. In addition to the return of Sauron, weakened after the war with the elves at the behist of the first Dark Lord Morgoth, and the forging of the Ring of Power, the Second Age is marked by the fall of the island kingdom of Numenor, whose Descendants founded the human kingdoms of Gondor and Arnor, and even the transformation of the entire world from a flat Earth to a spherical planet.

However, we know that in the series we will see the events beyond this period of time. Our first look at the series suggested a look at the early years of the creation of the vast Arda, the world of Tolkien’s fantasy works.

We are not sure how and whether “The Lord of the Rings” will be connected with the cult adaptation of “The Lord of the Rings” by Peter Jackson. The Second Age culminates in the Last Alliance of Elves and Men fighting Sauron at the foot of Mount Doom, an event shown at the beginning of the Fellowship of the Ring, so we can see a connection here. Also, all we know is that Amazon is allowed to use the vague idea of ​​“material” from the movies, but what that means is still unclear. Expect something reminiscent of the movies, but not directly related to them visually.

Who produces The Rings of Power?

The Rings of Power showrunners are JD Payne and Patrick McKay. Thereis also a huge list of writers involved in the creation, including Gennifer Hutchison from Breaking Bad, Helen Shang from Hannibal and many others.

The series also has multiple directors attached, each directing multiple episodes. Jurassic World’s JA Bayona directed the show’s first two episodes before handing over the reins to Wheel of Time and Doctor Who’s Wayne Che Yip for another four episodes, while The Witcher’s Charlotte Brndström directed the final two episodes.

We have the exclusive first-look photos of the Orcs from The Lord of the Rings: The Rings of Power. After getting a close look at those, you can check out our exclusive interview right here: https://t.co/oRg0J2zZmL@LOTRonPrime pic.twitter.com/J9BHavMO5n

First announced in 2017, production of Rings of Power was launched in 2020 and halted due to the COVID-19 pandemic. Filming resumed in the summer of 2020 after New Zealand began to lift the first wave of strict isolation rules, and wrapped in mid-2021. Production of the series cost Amazon more than half a billion dollars, and Amazon Studios Jennifer Salke defended the budget as necessary to create the world of Middle-earth to the desired scale. Speaking to the Hollywood Reporter, Salke said, “As far as how many people have to watch The Lord of the Rings? Many. And we are quite sure that it will happen.”

The main teaser trailer was released on July 14th, giving us a glimpse of a few notable faces and the vast expanses of Arda, mostly focusing on Morfydd Clark’s enigmatic antics as Galadriel. We also got an image of the Snow Troll from the June 5 issue of Empire Magazine, as well as our first look at the Harfoot.

In late 2019, it was reported that Morfydd Clark had joined the seriesplaying a younger version of the elven ruler Galadriel, played by Cate Blanchett in The Lord of the Rings and The Hobbit.

However, Galadriel is not the only familiar face or prominent figure from Tolkien legends in the series. Amazon has confirmed that Robert Aramayo will play Elrond, the future lord of Rivendell, played by Hugo Weaving in the movie. Celebrimbor, an elven master forgemaker tricked by Sauron to help create the rings of power will be played by Charles Edwards. In addition to the elves, the series will show Prince Isildur, the son of the future king of Gondor and Arnor Elendil, played by Maxim Baldry, and will also introduce many original characters: Charlie Vickers as a human named Halbrand, who enters into an alliance with Galadriel, Ismael Cruz Córdova and Nazanin Boniadi as the silvan elf Arondir and the human healer Bronwyn, embroiled in a forbidden romance, and Sophia Nomvete as Disa, Princess of Khazad-dûm.

While we don’t know every character, we do have a vague idea of ​​the show’s aesthetic: In early February 2022, Amazon released the first character posters for the series, teasing 23 characters of various races, including a glimpse of the Dark Lord Sauron .

What to expect from the show in the future?

We don’t know much about Amazon’s plans for the future of The Lord of the Rings beyond at least a second season of The Rings of Power. But we know for sure that at least one more Lord of the Rings project is coming to the screens: last year Warner Bros. Animation and New Line Cinema have announced that Kenji Kamiyama (Ultraman, Ghost in the Shell) will direct The Lord of the Rings: War of the Rohirrim, an anime that tells the story of Helm the Hammerslayer, the legendary King of Rohan, under whose reign the Helm’s Hollow was built, a fortress besieged by Saruman’s Urukhai in The Two Towers.

You can watch the series from September 2 on Amazon Prime,

You can also help Ukraine fight with Russian occupants via Savelife or via an official page of the National Bank of Ukraine,