Hello! Welcome to our lovely weekly news blog! It has been a hot minute since we’ve gotten any real Minecraft news, so let’s talk about some real important bits we can expect to see in the coming weeks.

Minecraft previews. They’re finally inside the launcher! But what exactly is the Minecraft Preview? Essentially, it is an evolution of the Bedrock Beta program. While the Betas are currently limited to Xbox, Windows, and Android, Minecraft Preview will allow Mojang to expand to additional platforms. Minecraft Preview is also a spearrate app/game that you can play without impacting your standard Bedrock experience, and it will let you test out the latest and greatest features. It’s like getting an extra free copy of Minecraft just for existing, yay! 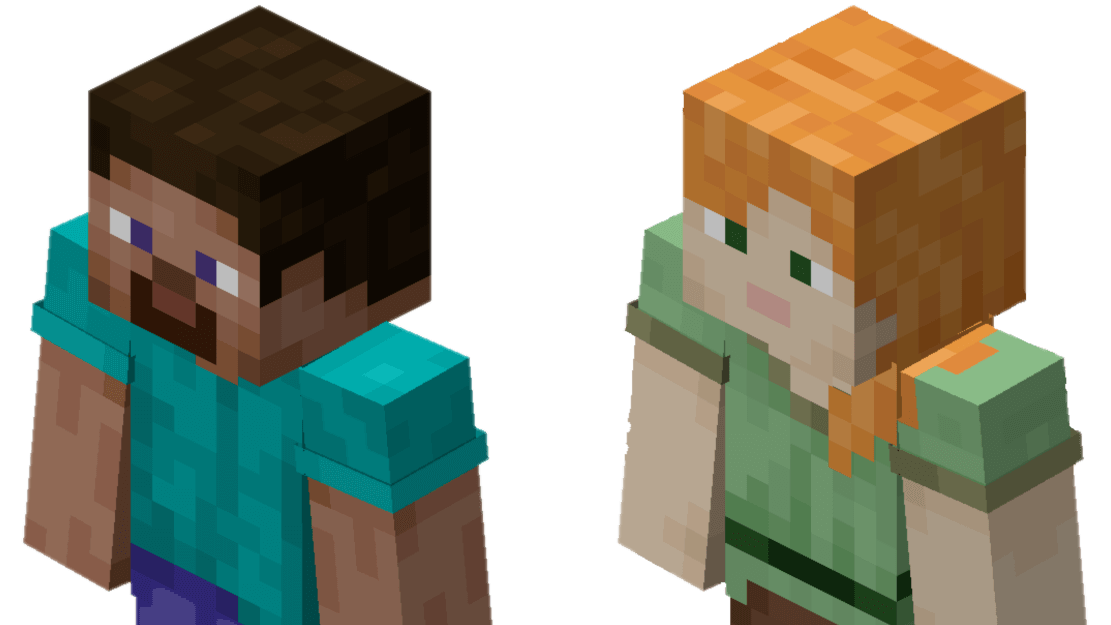 Something absolutely game changing has happened! Steve and Alex have now been changed! What?! Yeah! That’s right. Steve and Alex have had an update to their skins, with both of them being slightly revamped for the first time since like 2014. The last time these skins were changed, Obama was president! Steve’s beard was removed back in 20019, and now it is finally back! Welcome back, old friend.

Next, leaks. Minecraft Live 2022 finally has a confirmed date! Mark it on your calendar, because Minecraft Live is happening on October 15th, 2022, At Minecraft Live they will be showing less concept art and more finished products. This is definitely damage control from last year, where numerous pieces of concept art were shown only to have players disappointed when the concepts were not realized in gameplay. Update 1.20, whatever it may be, must be seriously underway for there to be an entire stream dedicated to its progress. There was recently a leak that not only suggests there will be yet another Mob Vote, but that the vote will be conducted in-game, That’s right! You’ll quite literally vote for the mob in Minecraft itself! More information can be gathered in the future, when we aren’t dependent on leaks!

I can’t wait for the new episode of Primal.

Dave – I’ve been watching Primal, and that show is so dope. Top tier!

Nathan – Nathan had his 21st birthday and has fallen deeper in love with CSGO. C’mon bruh.

Octavio – Octavio has almost fully completed Cult of the Lamb. He suggests it is a 10/10 game. Doesn’t get much better than that!

Lloyd – Lloyd started using Parsec to remote work. He hopes to get out of the house more. I hope it’s working!

That’s the week! Lots of stuff is going on with Minecraft, and I’m here to bring it all to you! Minecraft Previews are making big moves, expanding their reach and allowing more players on different platforms access to the relatively new feature. Steve and Alex’s new skins are also totally unexpected. I can’t believe Steve’s beard is back! Crazy! Lastly, Minecraft Live 2022 is on the horizon. If Mojang is smart, they’ll show as little as possible so as to not give any false impression of new content. Regardless, that’s all I have for you now. Have a great day!

Get started with your own minecraft server in 5 min and start trying out these great features.