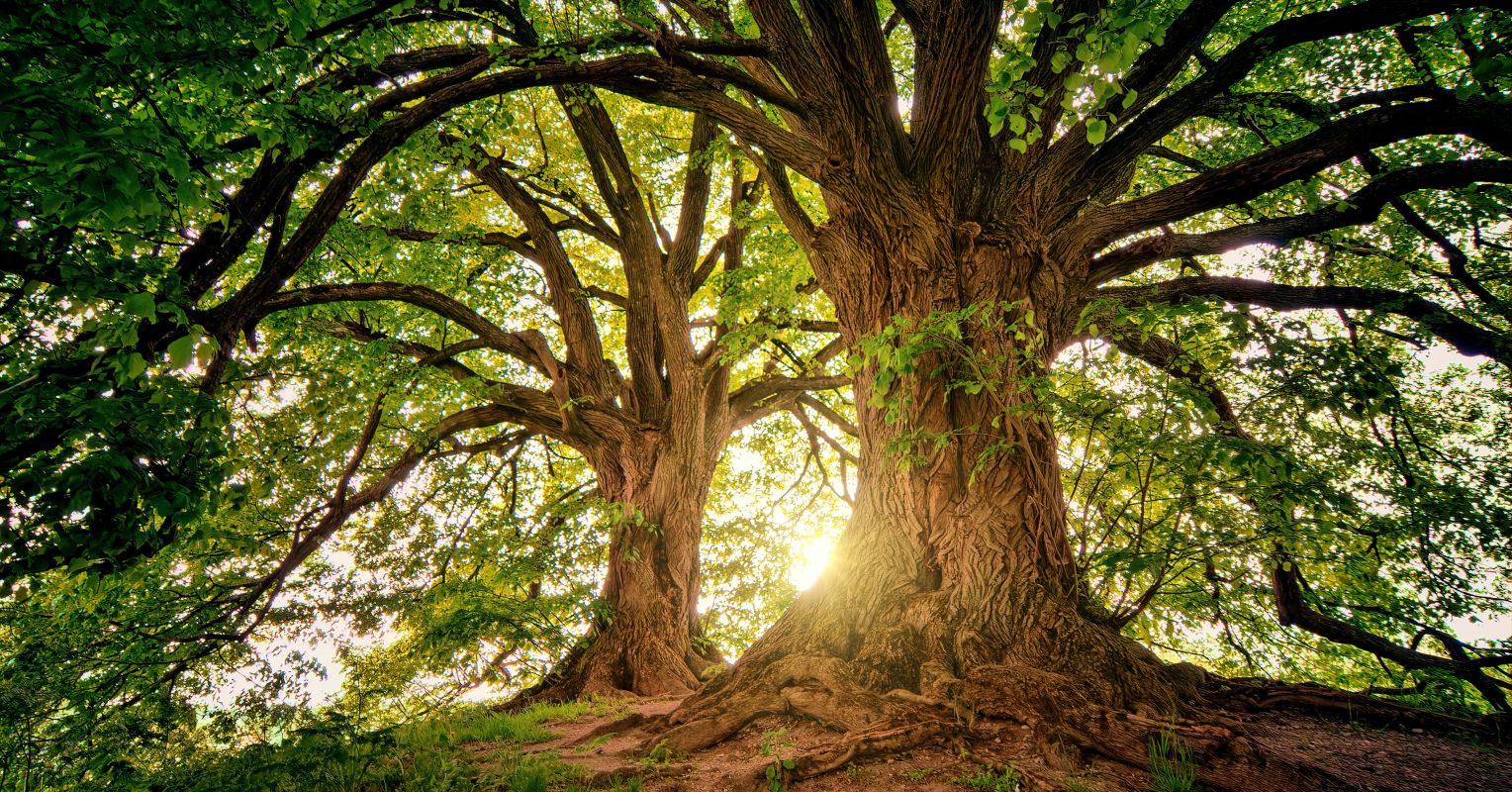 Plants are remarkable organisms. More and more people, using the latest science of plant cognition, think of all sorts of flora as “minded beings” that are able to behave in “adaptive, flexible, anticipatory, and goal-directed ways,” rather than as mere objects or resources.

I’ve written some on the rapidly growing field of plant cognition and intelligence and am thrilled that a new book by Paco Calvo and Natalie Lawrence, called Planta Sapiens: Unmasking Plant Intelligence has now been published.1,2

Calvo was kind enough to answer a few questions about his and Lawrence’s riveting new book.

Marc Bekoff: Why did you write Planta Sapiens,

Paco Calvo: This book had been simmering slowly in the back of my mind for over a decade. As a cognitive scientist looking at plants, I became increasingly aware that the current approaches in cognitive science limited our ability to even try and understand the minds of other kinds of organisms. I saw how the facts within the scientific community would simply talk past each other when it came to examining consciousness in anything other than mammalian brains. I wanted to write a book that could push past the blinkered views of mainstream science. 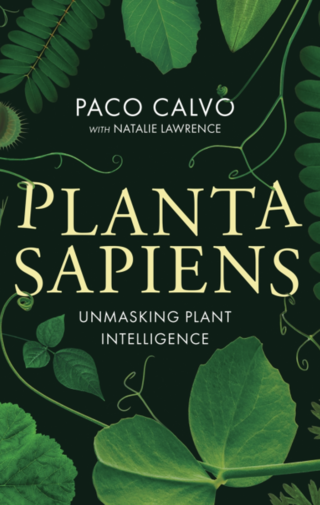 Writing a book together having only met once is a strange experience. [Lawrence] and I were brought together by our agent, Jessica Woollard, who rightly surmised that we would click. After that initial meeting, we spent hours on Zoom regularly, detailing and planning each chapter, punctuated by much laughter. It worked incredibly well.

MB: How does your book relate to your backgrounds and general areas of interest?

PC: I was trained in the 1990s as a philosopher of cognitive science and then became interested in neural network modeling. Eventually, I set up MINT Lab (Minimal Intelligence Lab). As a cognitive scientist, I was growing uneasy with the discussions between different schools of thought in the psychological sciences. Plants felt like the perfect group with which to explore new perspectives. They are multicellular organisms without heads, brains, or neurons, that are nevertheless capable of things that—had they been performed by an animal—would have certainly been interpreted as intelligent. Plants became the perfect counterexample to many unquestioned scientific assumptions.

My co-author, Natalie, has always been interested in interdisciplinary areas of science, those that uncover entirely different ways of looking at things. Given her background as a zoologist and historian of science, she’s had to shift her own zoocentric views through the process of writing this book!

MB: Who is your intended audience?

PC: The fundamental ways in which we see the world around us, and the organisms we live alongside affect all of us and will determine our future. This book is intended for anyone who wants to understand the world around them more deeply, whether they come from a skeptical perspective or an open-minded one. This includes those interested in the human mind or non-human psychology to houseplant owners and those who love nature. Planta Sapiens goes well beyond academic questions. As we explain in the book, it is crucial that lay readers become part of the process of shifting our views on non-human minds: they lack the bias of scientific specialists and can bring fresh perspectives to the questions we pose.

PC: The book explores three key questions. First, how can we overcome our “plant blindness” and learn to appreciate plants’ behavior and intelligence on their own terms. This is no easy task: our anthropocentric attitudes are deeply embedded. We have a strong tendency towards novel-gazing! Secondly, which psychological frameworks might help us throw new light upon plant intelligence? We tackle the question of how to study the “what,” “how,” and “where” of plant cognition scientifically.

Finally, what is it like to be a plant? How do we work towards understanding this? If we might be able to envisage what it is like to be some other animal, human or non-human, we should be able to go further, beyond the borders of the animal kingdom.

These issues have real-world consequences. They raise ethical dilemmas around the use of plants as resources. Likewise, phyto-inspiration is derived advances in robotics and AI. Not least, shifting our perspectives on other organisms will affect how we deal with the ecological crisis. Education will be critical in this growth. If anything, Planta Sapiens is a call to truly think differently.

MB: How does your book differ from others that are concerned with some of the same general topics?

PC: It differs significantly. In essence, the focus of other books touching on this subject tends to sit within either mainstream plant science, or cognitive science. There have not been any so far which are truly trans-disciplinary, disregarding traditional academic borders to create a holistic perspective and pose questions that could otherwise not be asked. Working on such questions conceptually and in the lab, we are not trying to demonstrate that plants learn, memorize, or make decisions. Rather, we are trying to find out whether they exhibit those abilities. It is a controversial field of research, and we take critiques seriously—they push us to do better.

MB: Are you hopeful that as people learn more about the minds of plants they will treat them with more respect?

PC: We can only hope so. One thing is true: education and awareness help develop empathy. Ask anyone who has watched “My Octopus Teacher” if the film shifted their views on the inner lives of cephalopods and how we should treat them. We would like to think that readers of Planta Sapiens will experience something similar. We hope that no one is going to be able to look at their potted plant, their garden, or the trees on their evening walk with the same eyes once they’ve read the book. Hopefully, there will come a tipping point in how we see plants and care for them.